This is the highest number of albums ranked in the ranking. “Proof” is an anthology album containing the 9-year history of BTS since its debut in 2013. Since its release, it has topped Oricon Weekly Album Ranking by selling 514,000 copies in Japan. It also topped the weekly Digital Albums chart for two consecutive weeks.

As part of the deal, BTS, as ambassadors, will hold the Busan World Concert with the aim of bringing World Expo 2030 to Busan. The memorandum covers joint initiatives for Busan to successfully bid as the host. It includes BTS to “act as ambassadors, hold global concerts in Busan, organize activities to attract Bureau International des Expositions (BIE) members, and personally introduce the proposed site for BIE fact-finding missions.”

‘They are also to’ serve as ambassadors during South Korea’s pitch session, be present on election day to support the candidacy, provide photos and videos for the city’s digital campaigns and release promotional videos through official social networks.

The news comes days after the BTS members announced they would be taking a break to focus on their solo projects. BTS consists of 7 members – RM, Jin, Suga, J. Hope, Jimin, V, and Jungkok – with RM as their leader. The first artist announcement for a solo album after the group confirmed their disbandment came from BTS member J-Hope on Saturday, revealing that he will be releasing a solo album titled “Jack in the Box” on July 15.

Previous 'He's got a lot of money now' - Paddy Pimblett gets new contract after revealing his base salary for UFC London was just £9,000 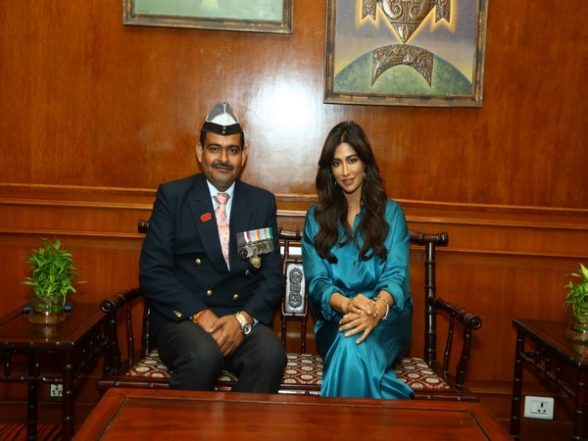 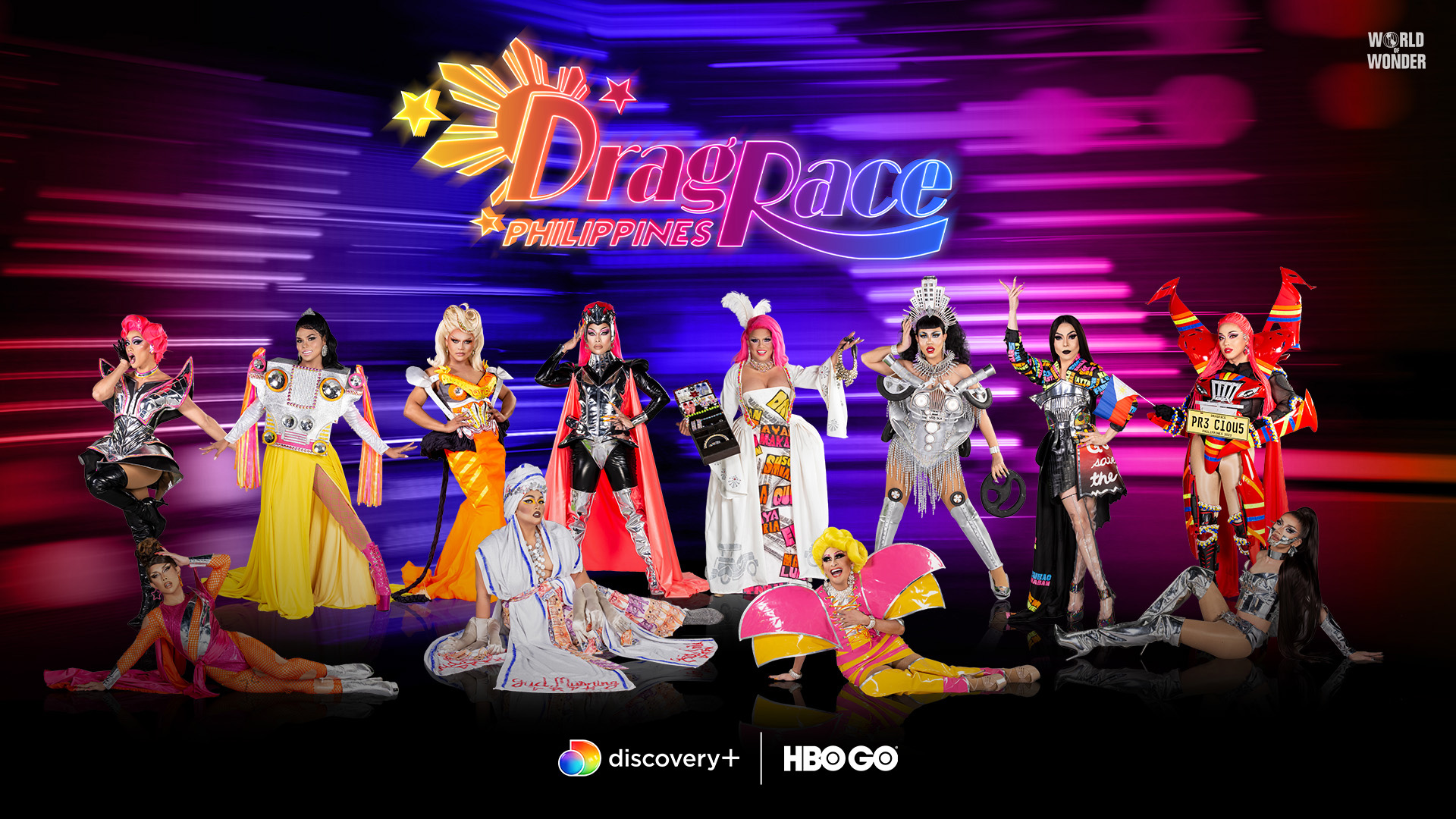 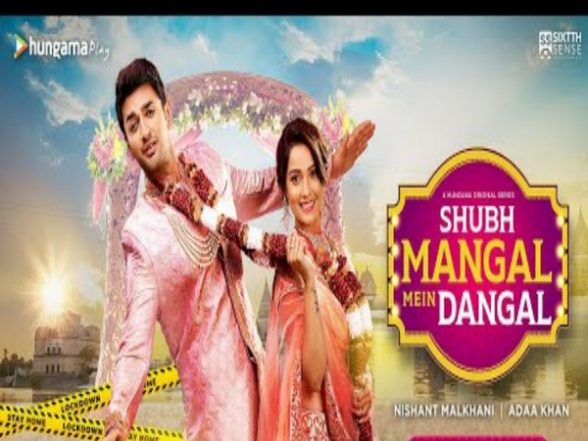 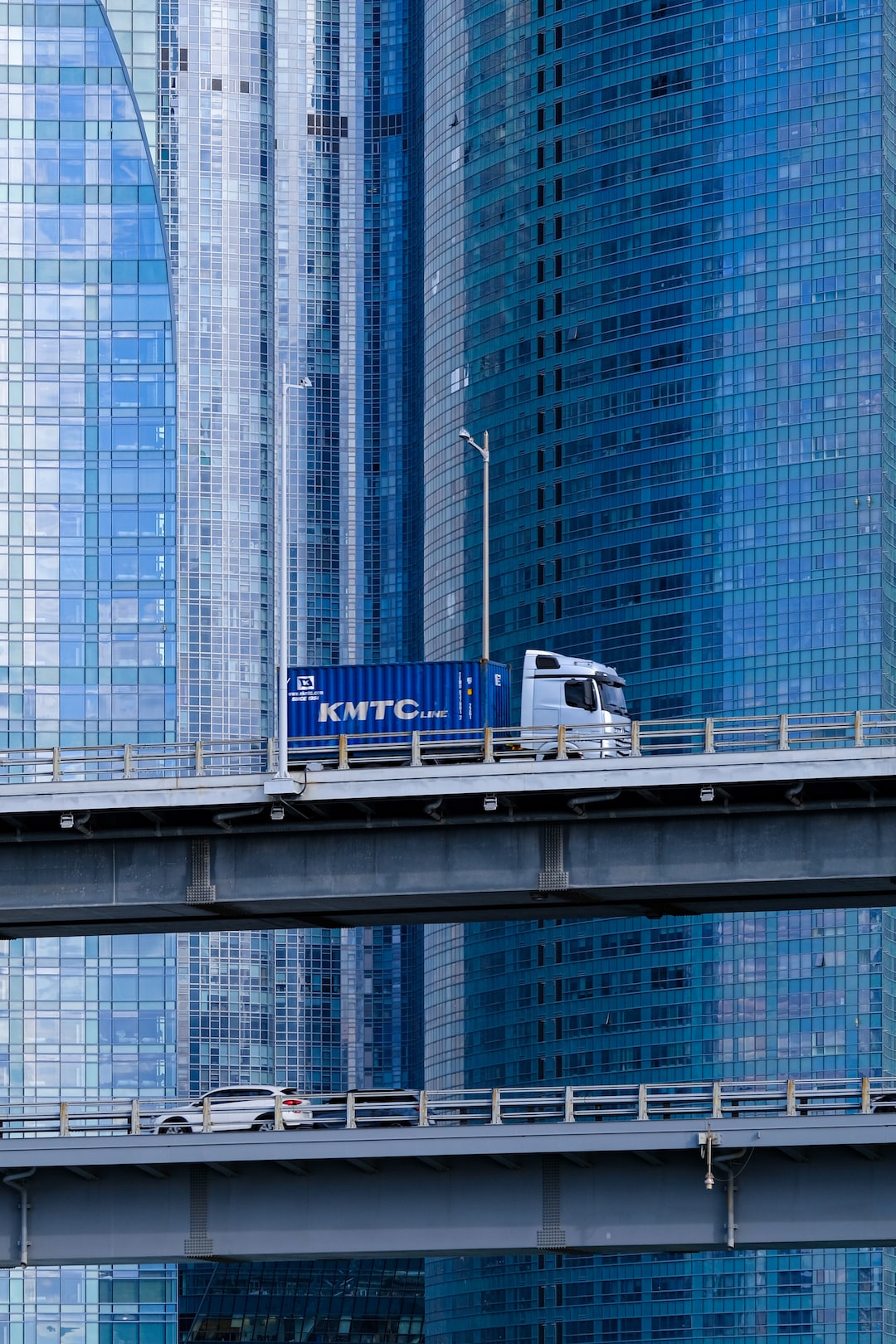