A group of women fetch water from a trucked water distribution point in a village in Somalia’s Mudug region. Photo credit: UN/Fardosa Hussein

Climate money must flow directly to fragile and vulnerable communities, including those in the drought-hit Horn of Africa, speakers said yesterday (14 November) at an event organized by OCHA in Sharm el- Sheikh, during the twenty-seventh meeting of the United Nations. Framework Convention on Climate Change (COP27).

In the coming months, people in the region could face their sixth consecutive missed rains. But providing these people with climate money would help make them more resilient and give them more options to deal with future shocks.

“They don’t deserve our sympathy but our solidarity, because they are going through a crisis that is not their fault,” said Heli Uusikyla, Deputy Director of OCHA’s Operations and Advocacy Division, in her speech. opening. “They urgently need climate finance to unlock to enable them to adapt to climate change and build their resilience to the difficult road ahead of them.”

The event, which highlighted the impact of the region’s worst drought in 40 years, was held on the sidelines of COP27.

Andrew Harper, the special adviser on climate action to the United Nations High Commissioner for Refugees, asked: “How is it not a hate crime that only 4% of adaptation money going to Africa?

Harper pointed out that in some cases, countries like Mozambique have very locally developed adaptation plans, but lack the resources to implement them.


Kos Musa, project manager for Candlelight – a Somali NGO that works in hard-to-reach areas – said she sees the grip of the climate crisis growing in the areas where they work.

Musa said local NGOs provide cash transfers and livelihood support, and even work on resilience-building projects, among other things. But much more needs to be done to help people become more resilient. Musa appreciated that the basket fund managed by OCHA for Somalia directed 25% of its funding directly to local NGOs, which helped grassroots organizations reach the most vulnerable people in the most effective way.

Five consecutive cycles of drought have left residents of the Horn of Africa region with little time to recover, speakers reiterated at the event. Development, climate and humanitarian approaches must work in unison to provide people with long-term solutions, as the situation is expected to worsen.

OCHA staff member Joy Maingi engages women in a discussion of how drought has affected them in a village in Samburu County, Kenya. Photo: OCHA/Jane Kiiru

Scientist Debra Roberts, co-chair of the Intergovernmental Panel on Climate Change (IPCC), said that in these contexts “adaptation by itself is no longer enough”. Instead, the IPCC scientific community advocates for climate-resilient development, she added.

Roberts also stressed the need to bring affected communities to the decision-making table.

AbdulHakim Elwaer, Assistant Director-General of the Food and Agriculture Organization of the United Nations and Regional Representative for the Near East and North Africa, stressed the need for the humanitarian community to change its approach . With more failed rains looming, the situation in the Horn must be treated as a “livelihoods crisis”, he said. This requires a multi-pronged resilience-building approach that includes providing cash, fodder and other forms of support to pastoral communities, supporting sustainable agriculture, conflict resolution and helping people to diversify their sources of income.

Echoing a similar approach, Lt. Col. Hared Hassan, chief executive of Kenya’s National Drought Management Authority, said that for an effective response, they need resources, especially for early warning and to address conflict triggers. He warned that if the situation is not addressed urgently it will only “continue to get worse”.

UNICEF’s Gautam Narasimhan said humanitarian and adaptation funding should be integrated and this would lead to more effective use of money to make communities more resilient.

Gernot Lagunda of the World Food Program said programs to build resilience should run parallel to humanitarian aid projects. Currently, in crises of the magnitude of the Horn, the funds available to the humanitarian system are used to provide emergency aid, which means that there is less money at hand. hand to build people’s resilience, which would help them recover. Lagunda warned that if this approach continues, it could eventually “break the back of the international aid system”.

The African development community is also doing its part to build people’s capacity to withstand shocks.

Men and children walk past the carcass of a dead animal in Ethiopia’s Afar region. Photo credit: Liz Loh-Taylor for OCHA

He added that the AfDB also invests an average of $2 billion each year to ensure that climate change resilience is integrated into all aspects of its development projects in the region.

However, in the face of shocks such as the five consecutive missed rains, Olufunso said there is a realization that “we have to do big things in a short time”. [that people have to recover].” There is a growing awareness of the need to complement and coordinate development projects with humanitarian action, he added. Acting together will lead to solutions.

Dane McQueen, director of programs and partnerships at the United Arab Emirates’ (UAE) Office of the Climate Envoy, appreciated the “weaving of humanitarian experience” into the often “very abstract” discussions of adaptation and loss and damage during COPs. He said COPs could be a good opportunity for political consensus and awareness.

With the United Arab Emirates as the host of COP28, McQueen flagged two ideas on which to build consensus next year. The first is to provide climate finance exclusively to fragile and conflict-affected countries, as they receive comparatively less finance than other developing countries. Funding should address long-term needs related to food insecurity, water, and conflict resolution to help people overcome shocks.

The second idea is to “standardize some of the tools” that humanitarian actors use, such as anticipatory action to release resources that deal with shocks before a foreseeable crisis.

Previous How Schools Can Save Money Now

Next 21 common sense hacks to save Flint and Mid-Michigan money, right now 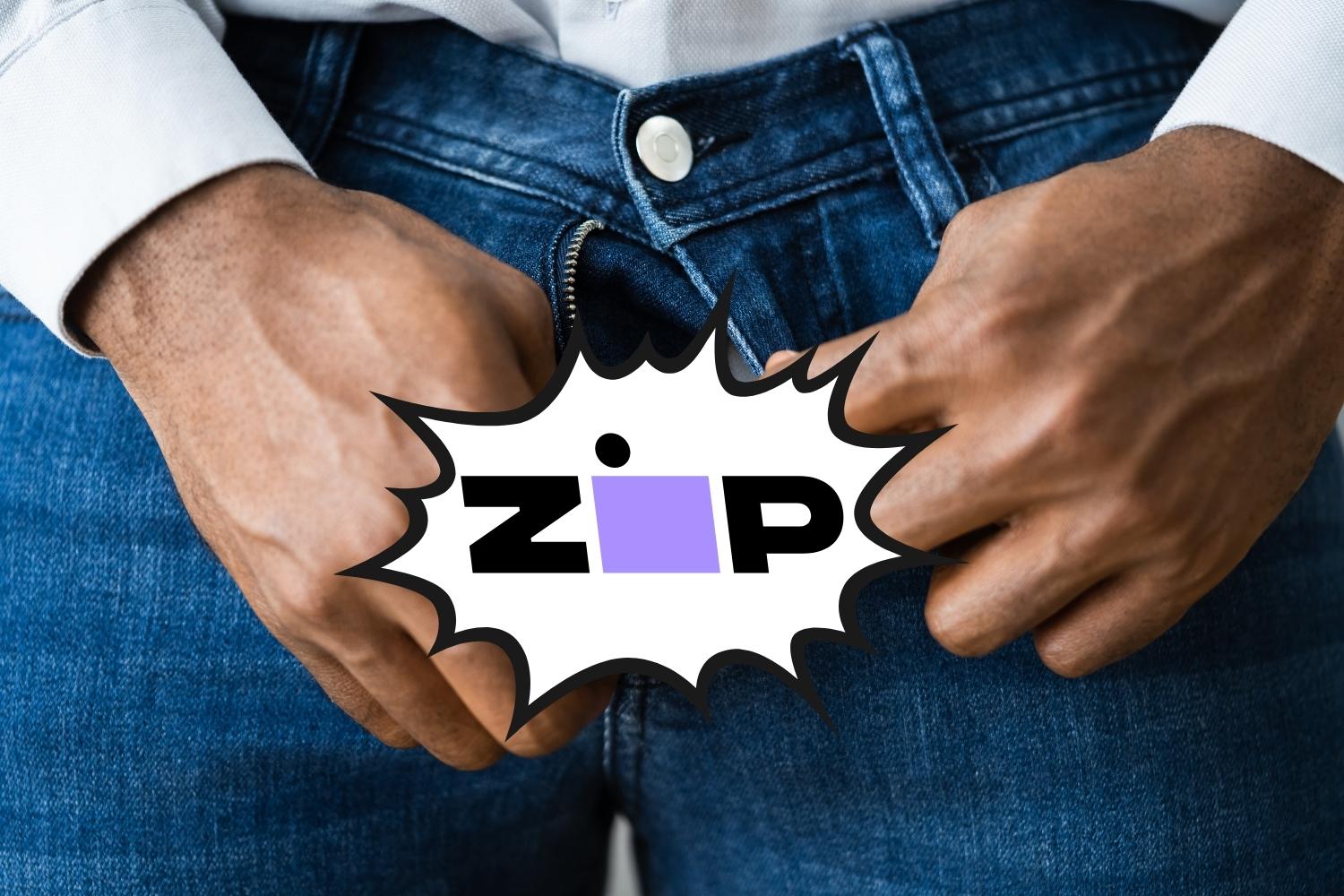 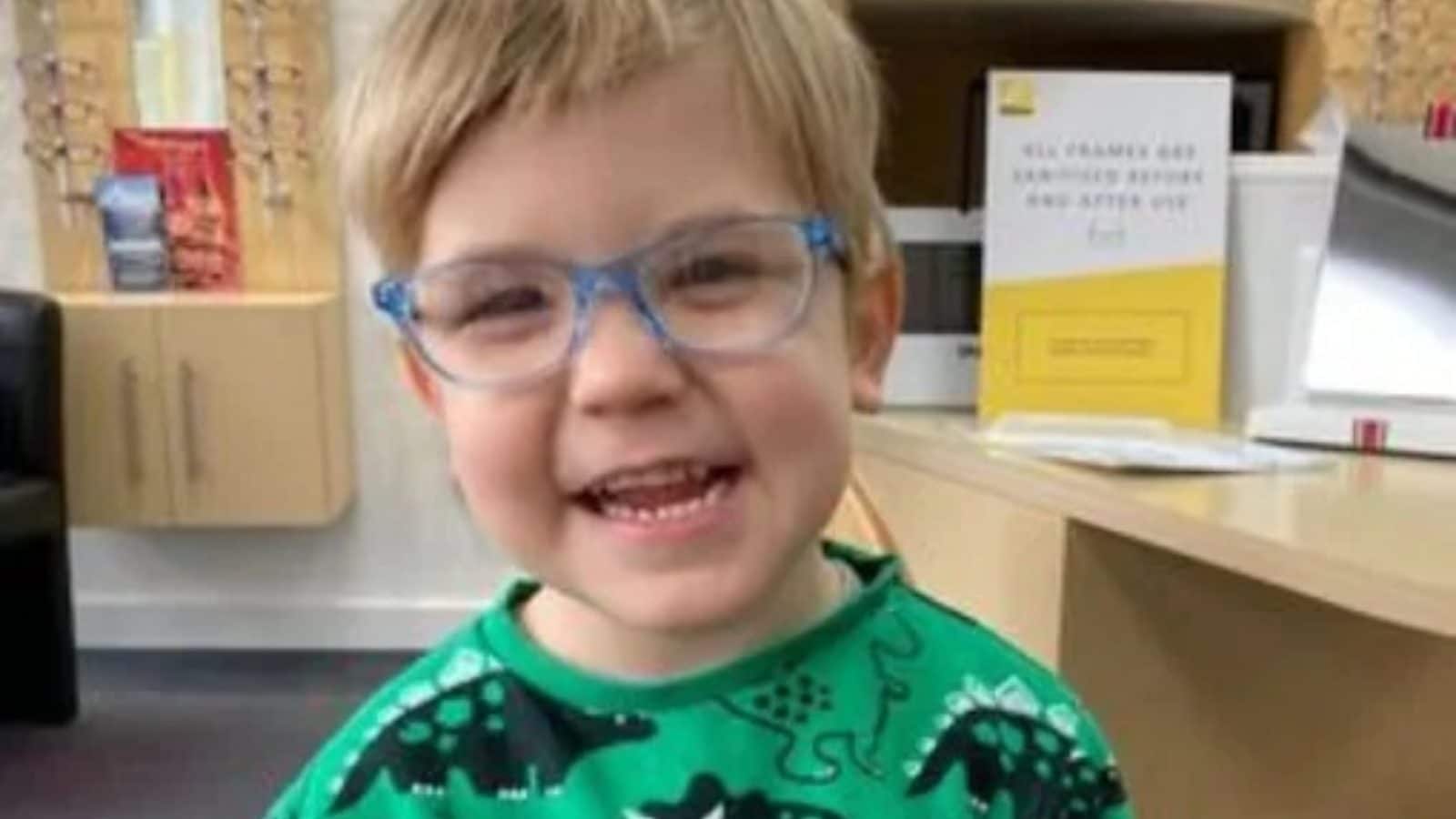 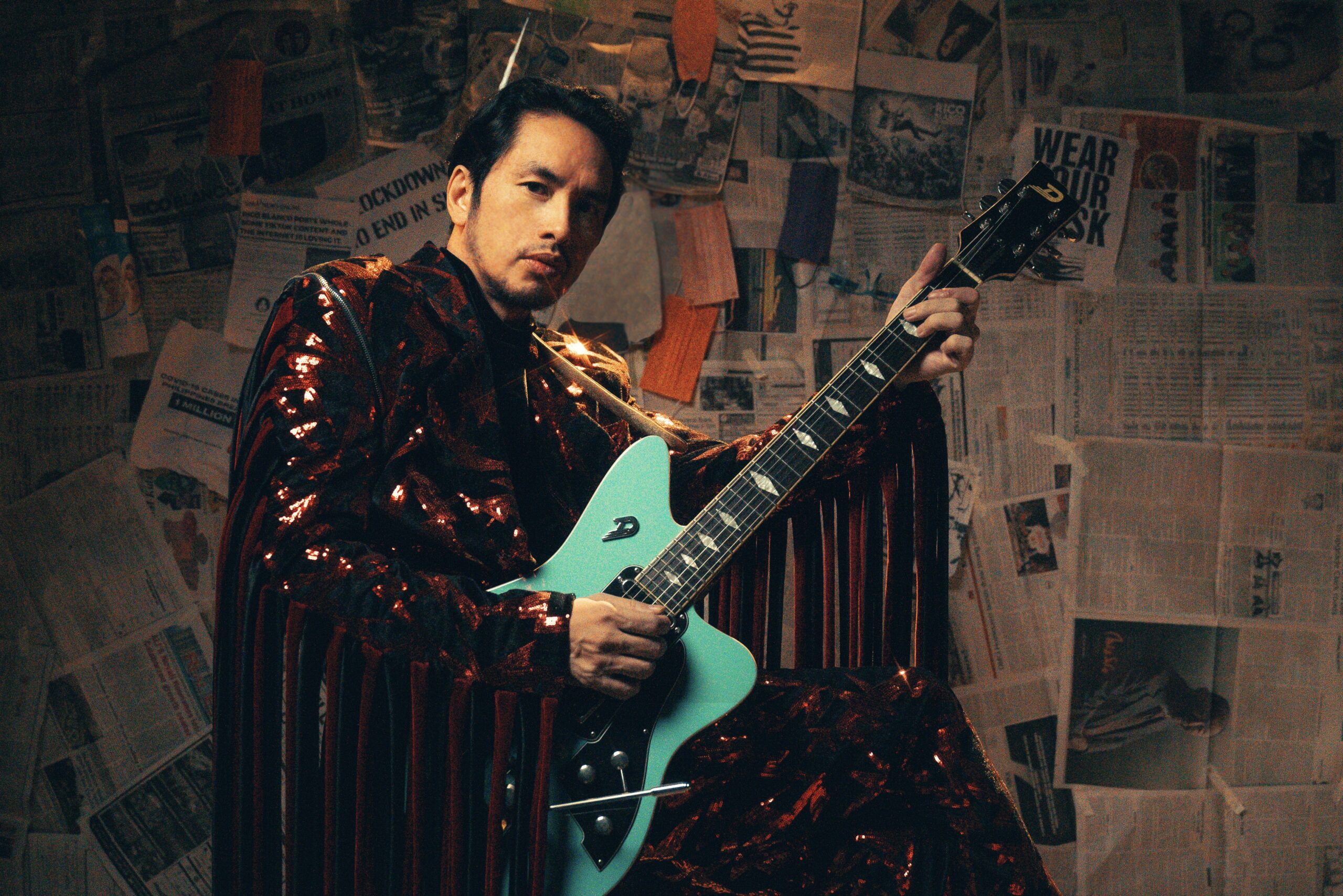 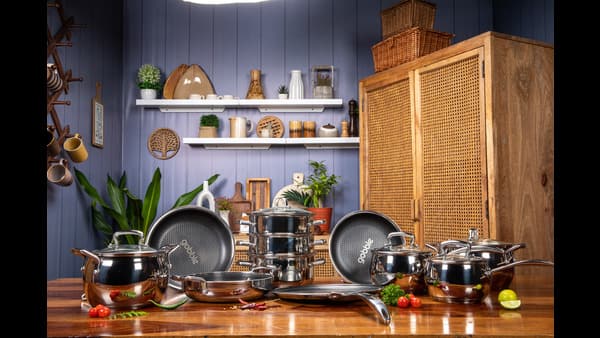