BRADENTON, FL – A local developer wants to buy Bradenton City Hall so he can raze the 4-acre property and redevelop it into a downtown entertainment complex.

Barcarotta Development LLC has offered to buy the land that houses Bradenton City Hall and Police Department headquarters for $10 million, telling city leaders in its March 18 offer letter that they felt that their plan for the land “consistents with the city’s vision for the use of this riverfront area.”

The company wants to build a branded hotel, retail, restaurants, entertainment and a mix of residential housing, including luxury apartments, condominiums and workforce housing, in the downtown area. city.

Barcarotta also offered a second proposal – swapping the adjoining former Bradenton Herald property, which it is under contract to purchase, for the City Hall property. The company said if it swapped properties with the City of Bradenton, it would pay the city the difference in value between the two.

In September, the city hired a company to survey the building to determine how the space is being used and how much additional space there is for growth, and to do an appraisal of the property. The appraisal found the property to be worth around $10 million, according to reports, according to the Bradenton Herald.

City Administrator Rob Perry told the Herald that the city is not yet ready to sell City Hall. 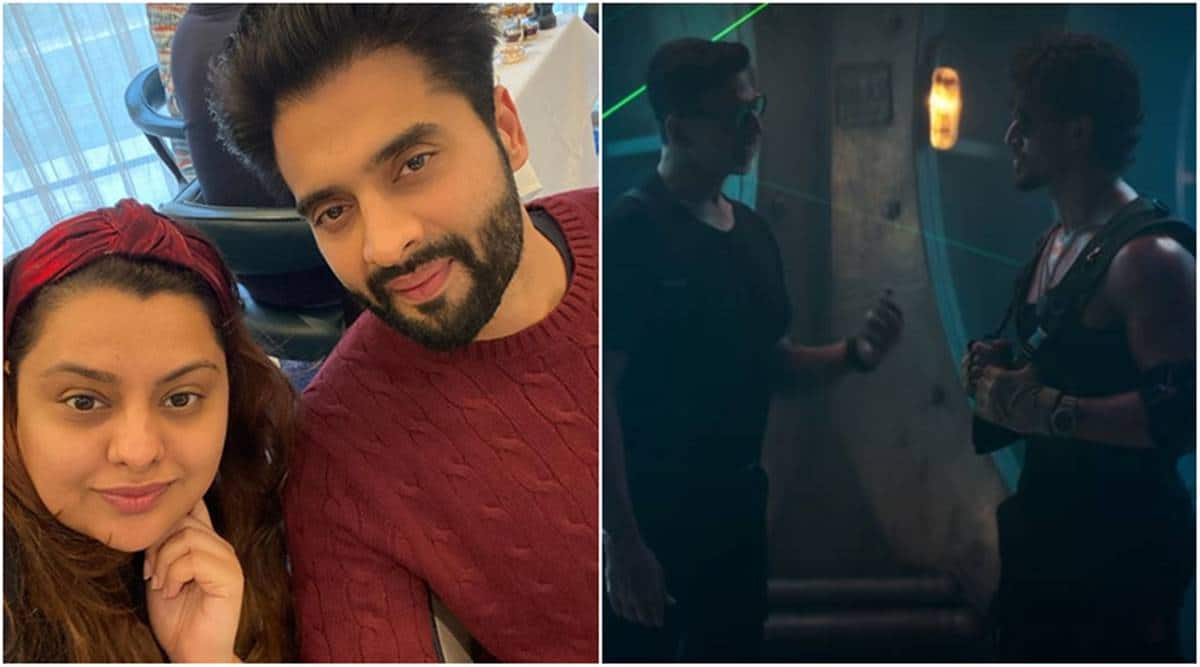 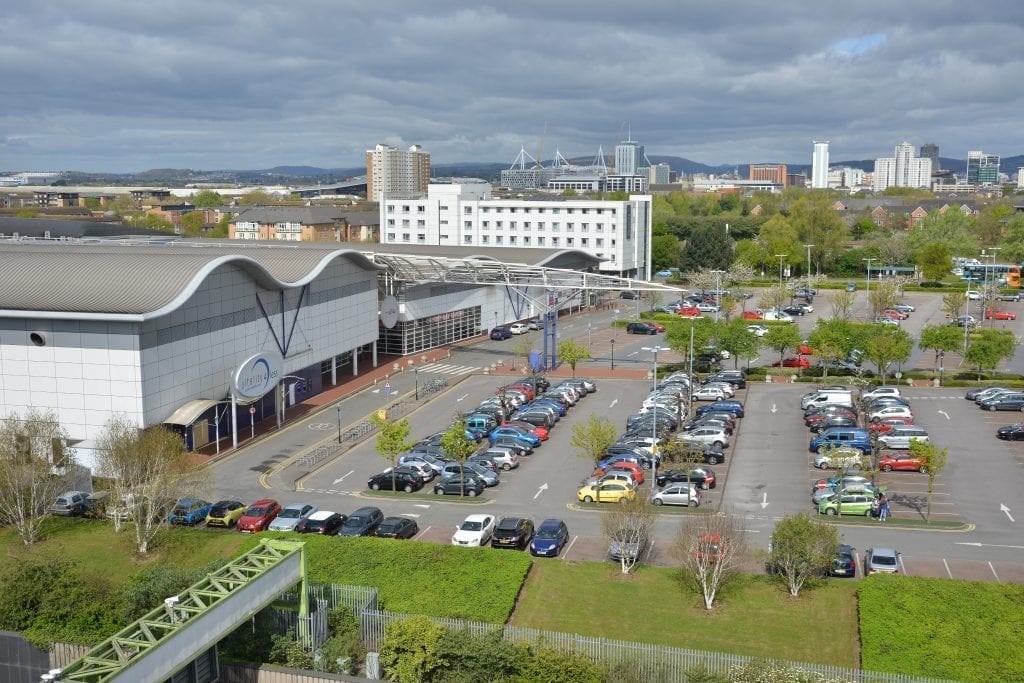 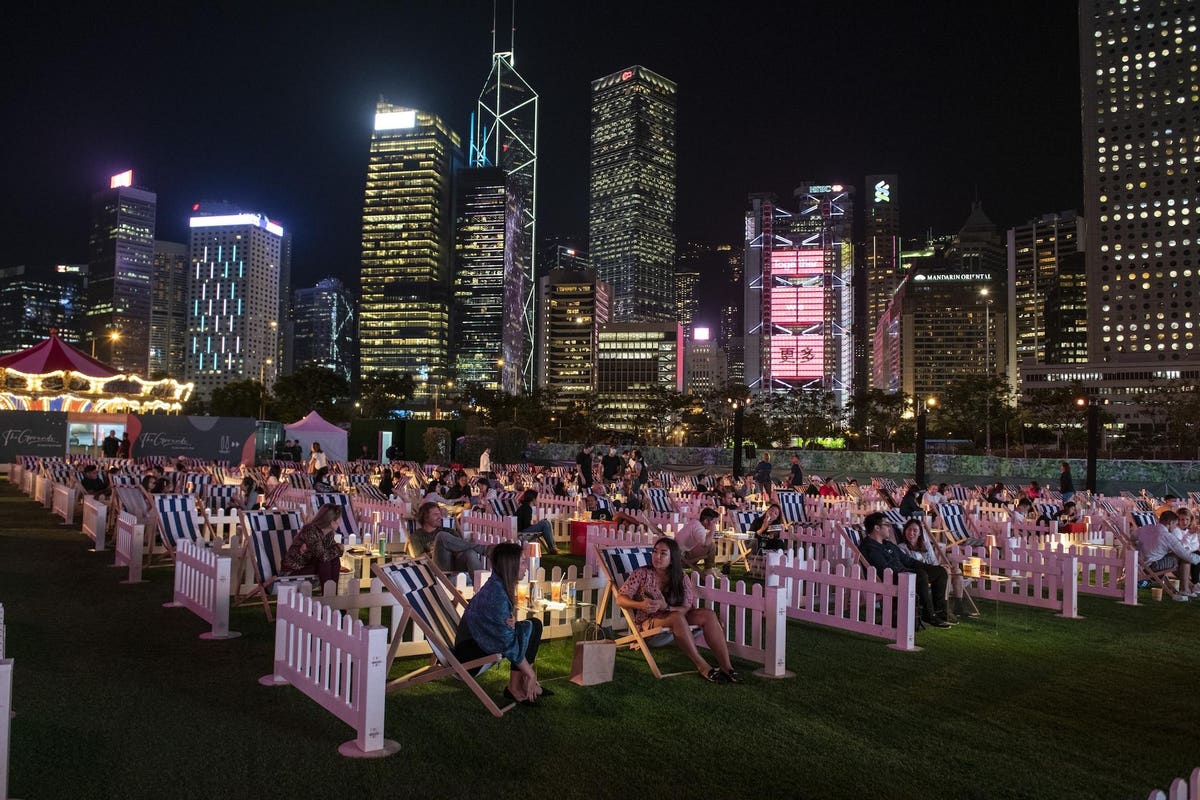 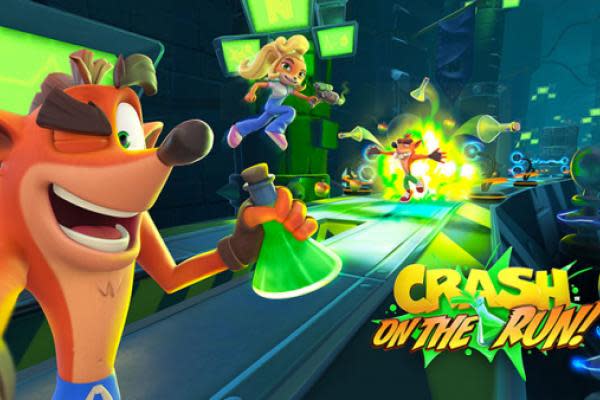