Terrestrial NFTs will be available for sale on the DEA’s NFT Marketplace in the spring of 2022.

PlayMining is one of the fastest growing NFT gaming platforms within the GameFi industry. The platform offers a range of services including PlayMining Games, NFT Marketplace. Powered by the platform’s native DEP (DEAPcoin) token, PlayMining Verse aims to directly connect creators and users while leveraging GameFi core principles. The platform has seen exponential growth in 2021, crossing over 2.3 million registered users from Japan, the Philippines, and Indonesia.

According to the DEA team, the PlayMining Verse will consist of multiple “Creator Nations”. The DEA team also clarified that the launch of Land NFT is just the start of an exciting lineup of amazing NFTs from different creator nations featuring big-name artists.

A DEA spokesperson noted, “We believe the Metaverse Project is unique and unrivaled in its focus on creator creativity, hailing from Japan, one of the world’s leading creator-producing countries. The sale of Land NFT is an important step in realizing the DEA’s vision to protect the rights and share the benefits of creators. »

About Fujiwara Kamui
Fujiwara is a Japanese mangaka. He made his professional debut with Babel no Rakuen in 1981, causing a stir in the manga world with his detailed art style. He gained great popularity by publishing abridged manga in various magazines. He is best known for works such as Raika (written by Terashima Yu), Dragon Quest Retsuden: Emblem of Roto (written by Kawamata Chiaki), and Seirei no Moribito (written by Uehashi Nahoko).

About DEA
DEA is a Singaporean company founded in August 2018. On April 8, 2020, the first cryptocurrency developed by the company, DEAPcoin, was listed on the OKX cryptocurrency exchange. DEA also released its first game, JobTribes, a card trading battle game, as well as “NFT Marketplace by DEP”, a marketplace for NFT trading. 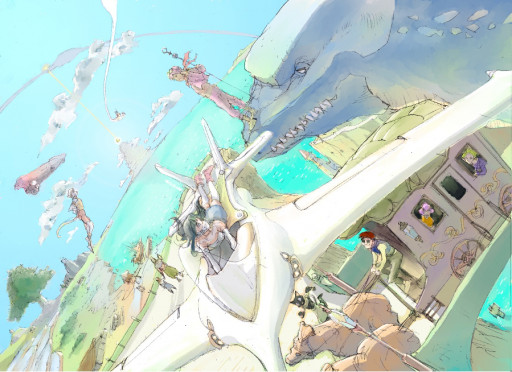 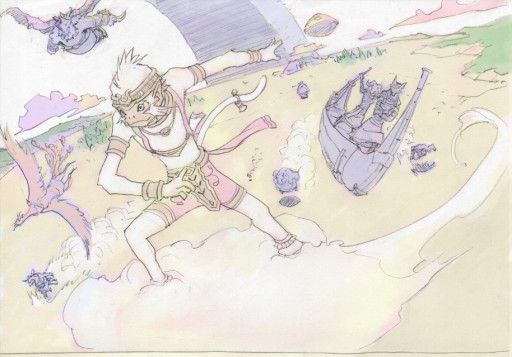 This content was posted through the press release distribution service on Newswire.com.

Previous Top 6 shows and movies you should watch this weekend 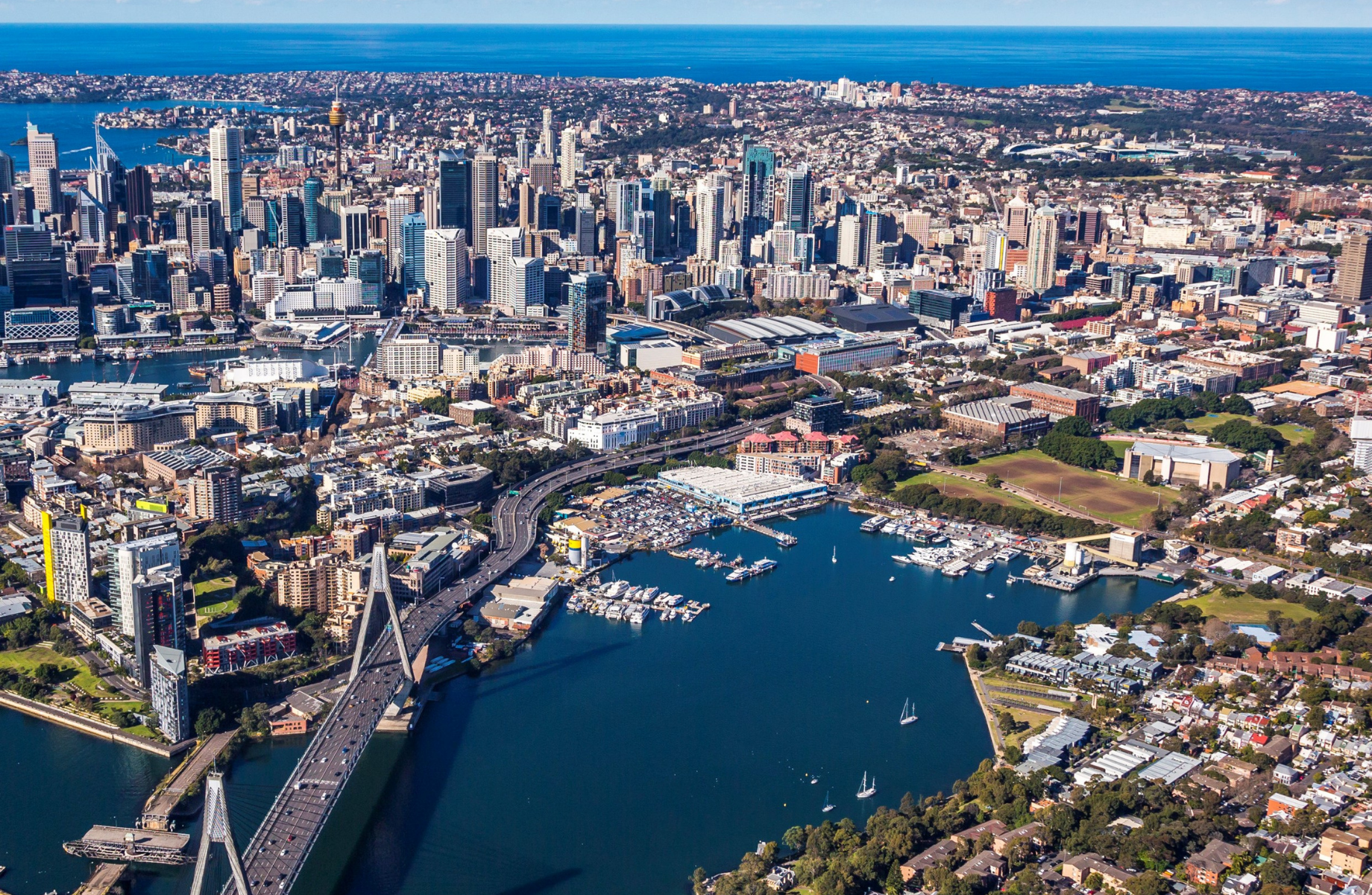 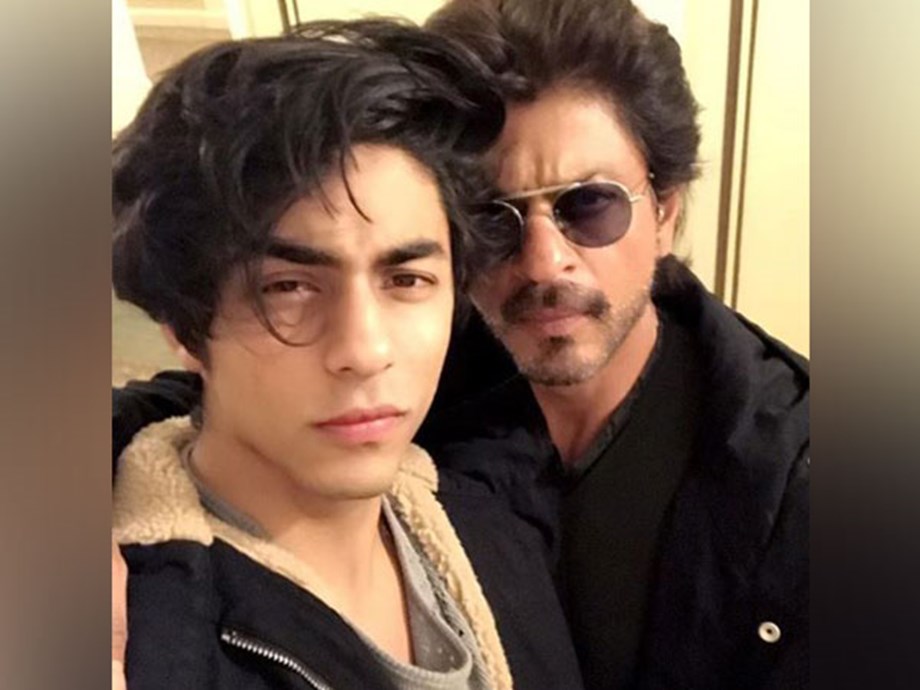