Mohanlal will be part of the multilingual “Vrushabha” | Entertainment News

New Delhi [India], Mar 09 (ANI): Bollywood actress Kangana Ranaut, who is basking in the success of her new reality show ‘Lock Upp’, recently revealed that the show’s concept was different when it was offered to her . She also opened up about what made her come aboard to host the show.

‘Lock Upp’ has a team of the most controversial celebrities locked up in a prison-like setup with basic amenities. Since its release on February 27, audiences have widely accepted it as a source of entertainment.

When asked what she thought before signing on to the project, Kangana told ANI that the show didn’t actually come to her as “Lock Upp.”

“It didn’t come as ‘Lock Upp.’ It came as a collaboration,” Kangana said.

“So Ekta Kapoor and Ruchikaa Kapoor came and they said we want to collaborate with you for your digital debut and we have some ideas for a reality show to host,” the 34-year-old actor shared.

Kangana revealed that the team built the concept for “Lock Upp” together, and the brainstorming took “6 to 7 months” for the final draft.

“The more I interacted with them and learned what she wanted to do, the more convinced I became and the show gradually unfolded,” Kangana said.

Meanwhile, on the movie front, Kangana will soon be seen in films such as ‘Tejas’, ‘Dhaakad’, ‘Manikarnika Returns: The Legend Of Didda’, ‘Emergency’ and ‘The Incarnation: Sita’.

Next Remember LimeWire? Shuttered file-sharing service is back with NFTs, Digital News 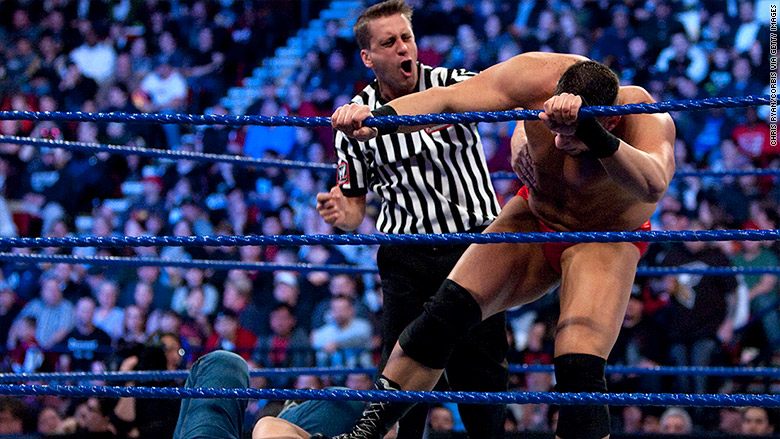 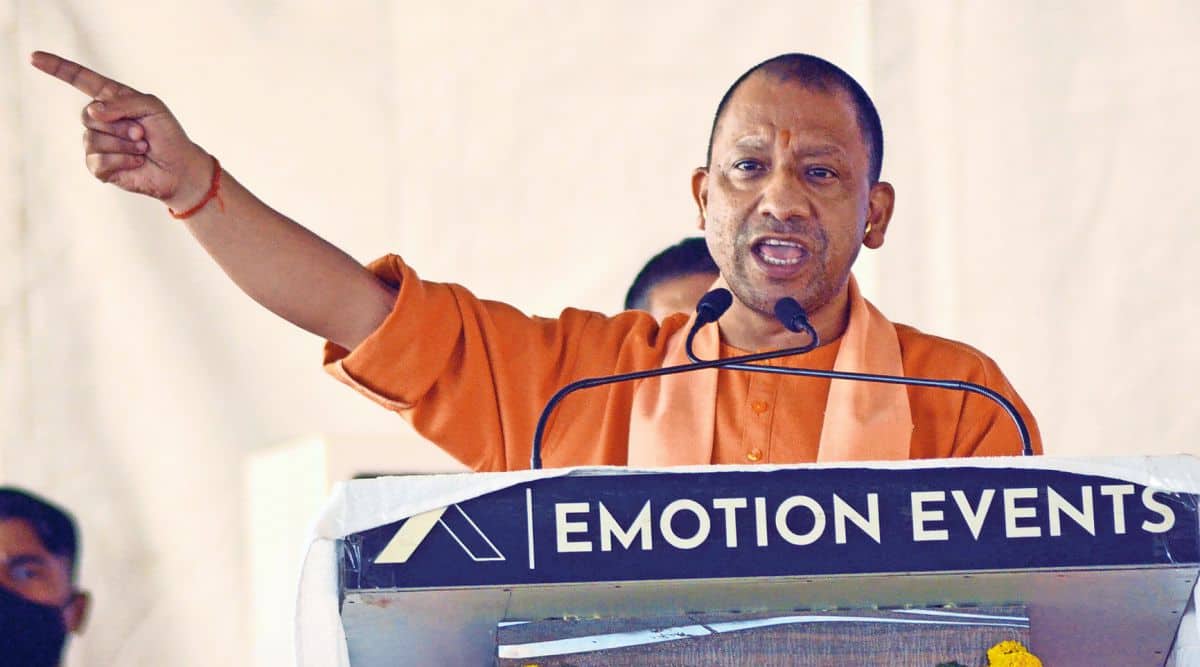 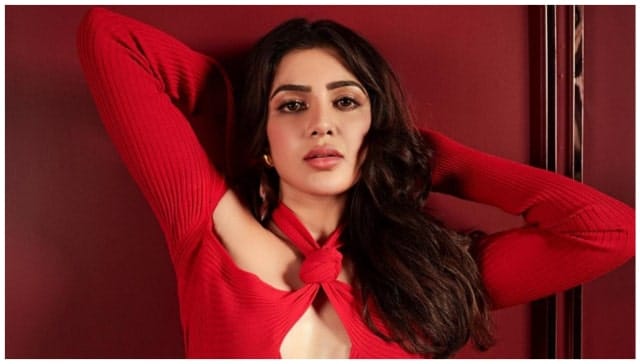