Kareena donned a gray blazer and wore no makeup for their outing. Saif Ali Khan dressed in a gray long sleeve t-shirt with a blue half jacket.

Kareena smiled for the selfie in the first photo, keeping her face close to Saif. As he turned away from the camera, Saif appeared to be yawning. On the second knock, Saif kissed his wife on the cheek. Kareena’s latest selfie showed her smiling while keeping her fingers close to her forehead.

In the backdrop of their photographs, beautiful beach scenery could be seen including the ocean, blue sky and rocks. Kareena captioned the photos, “Beach pe (on the beach) a jacket and a kiss…the English Channel…”Is July in England?” A fan commented on the post, saying, “Goals of torque in every aspect” “Aging like wine, very beautiful,” another fan said. “To love, to inspire,” another commenter said.

Bebo is currently enjoying her holiday in London with her husband Saif Ali Khan and the two children and she never fails to treat her fans with her holiday posts on her Instagram.

Meanwhile, on the work front, the ‘Tashan’ actor will next be seen in ‘Laal Singh Chadha’ opposite Aamir Khan. The film is set to be released on August 11, 2022.

Apart from that, she will make her digital debut with director Sujoy Ghosh’s upcoming film based on the hit novel “The Devotion of Suspect X” opposite actor Jaideep Ahlawat and Vijay Verma. The film will stream exclusively on Netflix. (ANI)

Next OPINION: You should be saving your money now, and here's how you can do it | Opinion 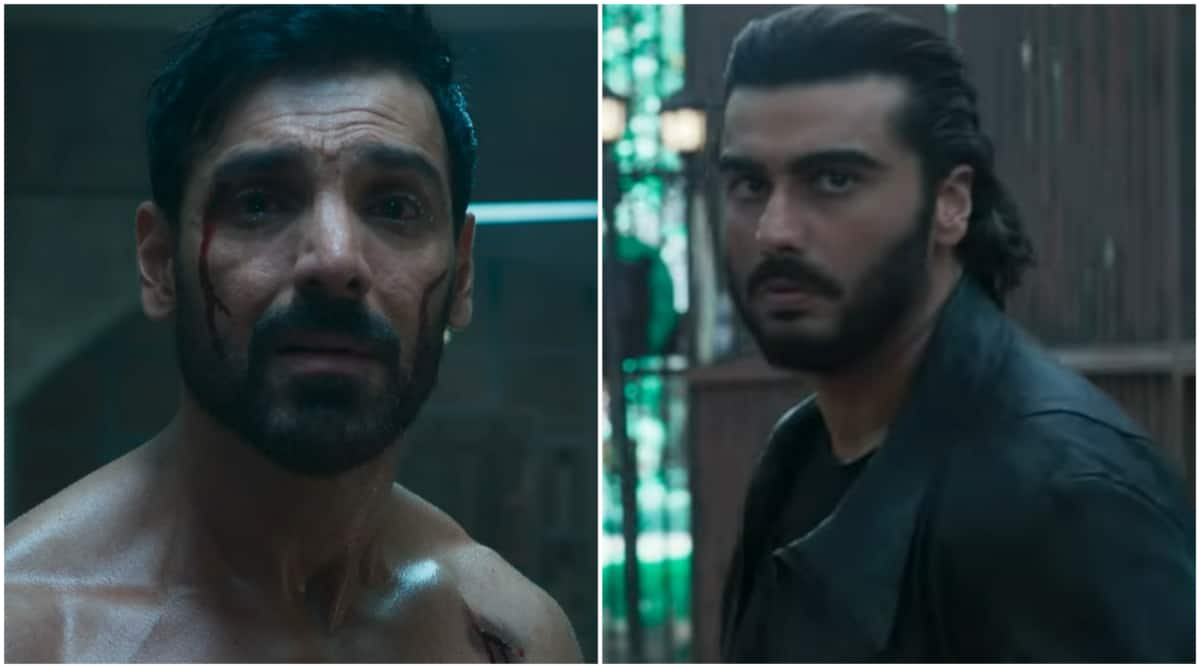