“I’m so excited to introduce you to KeyTV”, Keke Palmer said in a video posted on Twitter Friday. “Where our stories matter and where we are represented as the keys to culture.”

KeyTV, the new business by entrepreneur Keke Palmer, will endeavor to “bring the spotlight to a new generation of creators”.

The move comes as Palmer, a vet with nearly 20 years in the entertainment industry, continues to see her star rise. Palmer received her breakthrough role at age twelve when she played Akeelah Anderson in the acclaimed film “Akeelah and the Bee.” Since then, the singer, actor and screenwriter has appeared in a dozen films and more than 30 television films. She recently starred in Jordan Peele’s latest film ‘Nope’ and was named the new host of the long-running game show Password.

It’s no surprise, then, that the beloved actress’ announcement of her new digital entertainment platform is receiving praise on the internet.

TeenVogue calls Palmer”a media titan” and News Feed says she is “a modern renaissance woman” whose “reign in Hollywood has only just begun”.

Keke Palmer makes entertainment history with the launch of KeyTV

As Palmer takes the next step and launches her own online platform, she immediately begins to reshape entertainment history.

In 2018 there were less than ten Black-owned television networks in the United States. A estimated 70% black-focused shows on other networks.

Now, Keke Palmer is adding another outlet to the list, carving out a place for herself in the $700 billion+ industry.

“[In my career], I learned to be a collaborator,” Palmer said in her announcement video. “I want to share everything I’ve learned with you, because it’s my biggest dream.”

Previous I inherited a lot of money. Now what?

Next State opioid settlement money is now being distributed 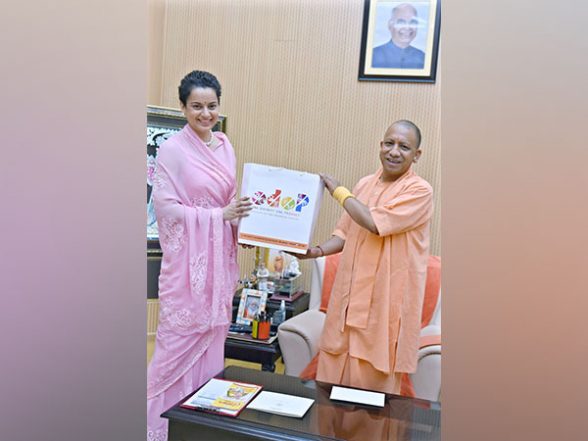 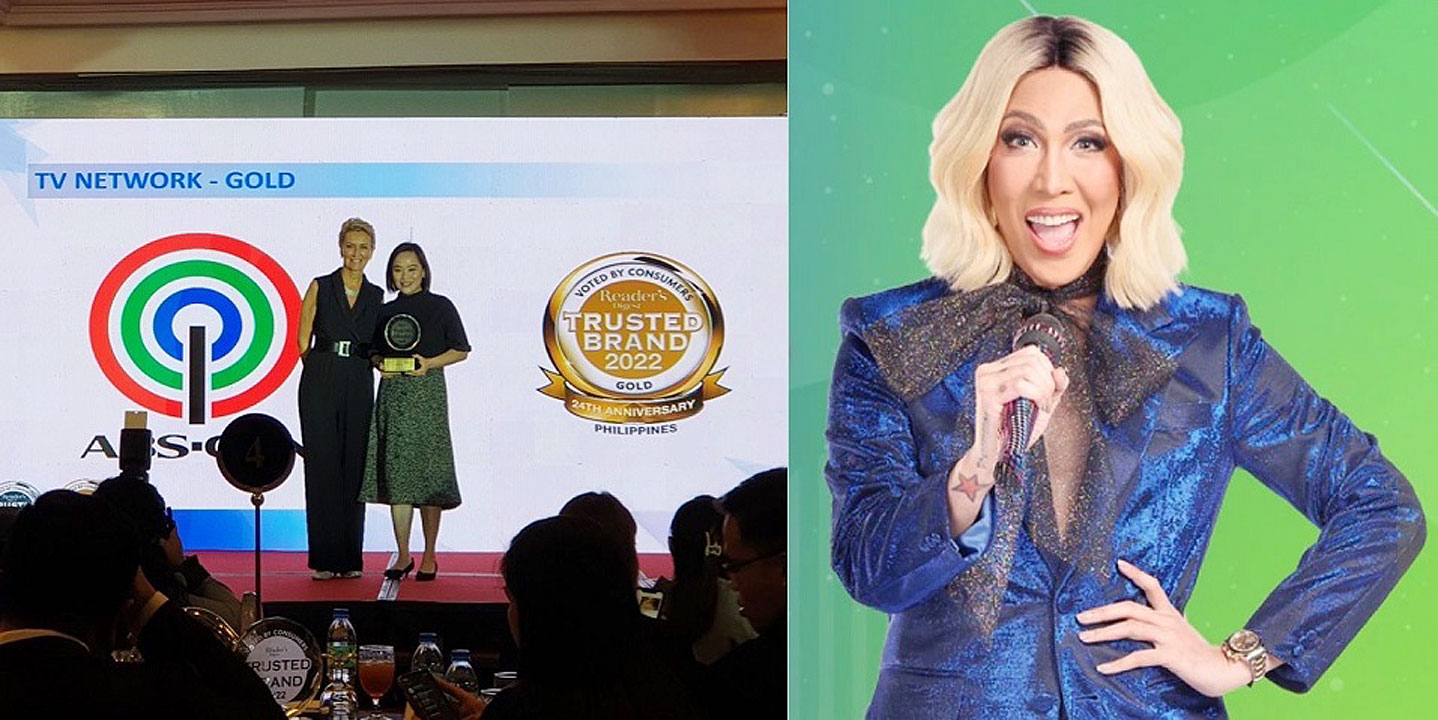 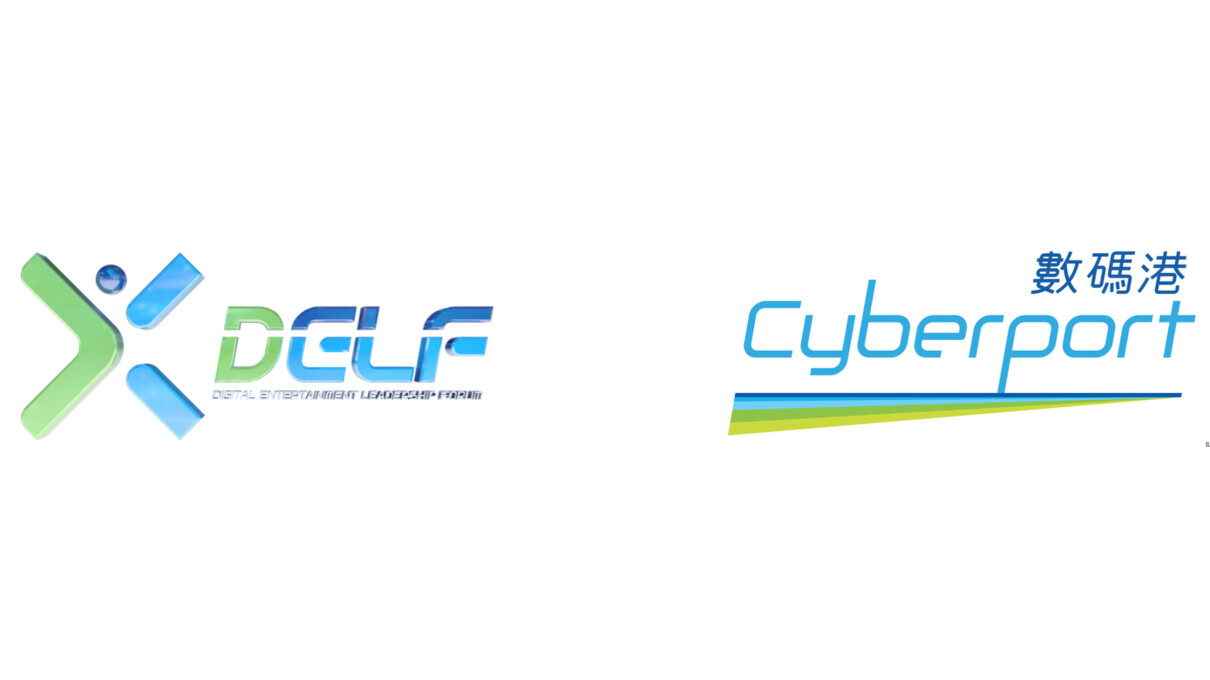