Mel B felt ‘violated’ after her name was used in a WhatsApp scam.

The Spice Girls singer has called the police after messages were sent using her name urging her family and friends – including other famous faces – to donate cryptocurrency for a ‘charity project’ which they thought she was working on.

The 47-year-old star’s contacts have received messages apparently from Mel’s account encouraging them to donate via Binance – a site set up to exchange digital currencies – to a project set up to “help African children die of thirst”.

The messages promised the ability to buy Bitcoin at a special low rate in exchange for supporting the charity initiative.

A source told the Sunday People newspaper: “Mel didn’t know about it and immediately called the police. She feels really violated and angry that someone is doing this and claiming it’s for charity when she does so much charity work herself.

“The messages were written as if they were from her, using kisses and emojis to make them believable.”

People were confused by the messages, which were sent by the contact name “Scary Spice MelB” followed by a champagne cork emoji, as the pitch sounded believable but the cryptocurrency item raised suspicion .

The insider explained, “It was the cryptocurrency item that raised suspicion among some of her famous friends, who contacted her to ask if it was her.

“Mel is not involved in any of this. It’s not his scene. But she does a lot of charity work, which made the scam believable.

It is currently unknown if any of the ‘Wannabe’ hitmaker’s contacts fell victim to the scam and handed over the money.

Next Bitcoin Hashrate Can Make Investors Money Now: Here's How 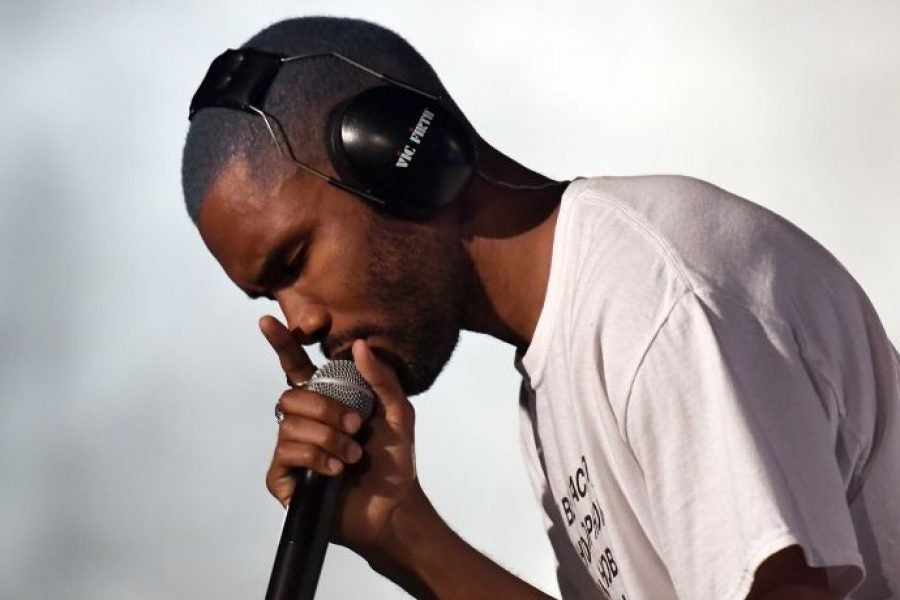 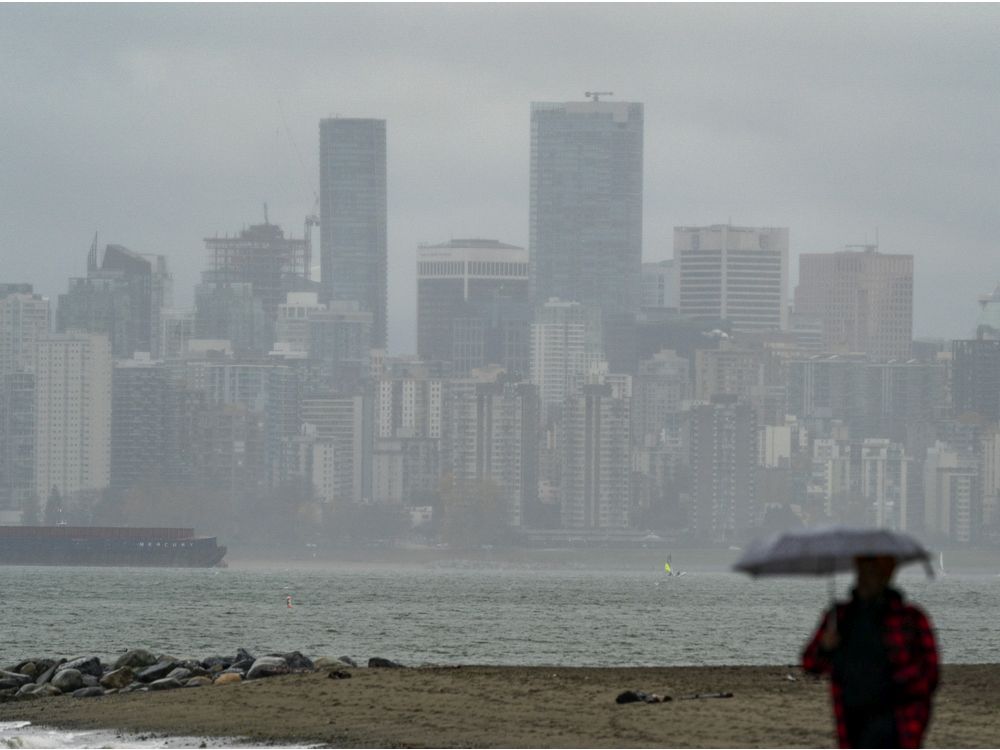