â€¦ Is committed to projecting the Igbo cultural heritage

International film producer Mr. Kelechukwu Ifeanyi Peter is committed to using his entertainment industry to make the entertainment hub of Southeast Nigeria and end the migration of the best stars from the Southeast to Lagos.

Mr Kelechukwu, who is also an entertainment mogul while expressing his sadness that the South East has lost most of its talent to the Lagos market, said he has established a company known as Mallam Figo Entertainment to â€œhelp discover, harness and support talentâ€ in the area.

He assured that the entertainment industry would project Igbo cultural heritage to the world, stressing that it would mainly use actors from the Southeast for film production.

â€œThe inspiration is that I look at the entertainment industry in general in Nigeria and it looks like everything was just going west, Lagos in particular. Most artists from the south, once they get a little bit of notoriety, are moving west.

â€œSo I got motivated and I really want to boost the South East entertainment sector. We intervene through musical and comedy programs and the production of films in general. I saw the need to take something home. We mainly venture into film production; Cinema standard and Netflix standard. We will set up a village of films, television and radio stations.

â€œWe already have a Flipside project and musical and comedy shows. Mallam Figo Entertainment will be a platform for all those who are talented and need to be known.

â€œWe already did a movie, Flipside, and it was mostly made up of Igbo actors and we have a lot of other movies we’re working on. Our films will be mainly composed of actors from the South East. We have a lot of stars like Kolaboy, Quincy, Jaywills, Slowdog. These are the people who are in Enugu.

Speaking at an upcoming comedy show to be held on April 24, Mr. Kelechukwu said the Steamblaze experience will feature the country’s best comedians and also serve as a platform to establish upcoming artists. .

â€œHe will fully represent the East. Mallam Figo Entertainment is a platform and we are calling on young people to come. Whatever your talent, we will harness it and bring it to light. We no longer want to waste talent in the South East. 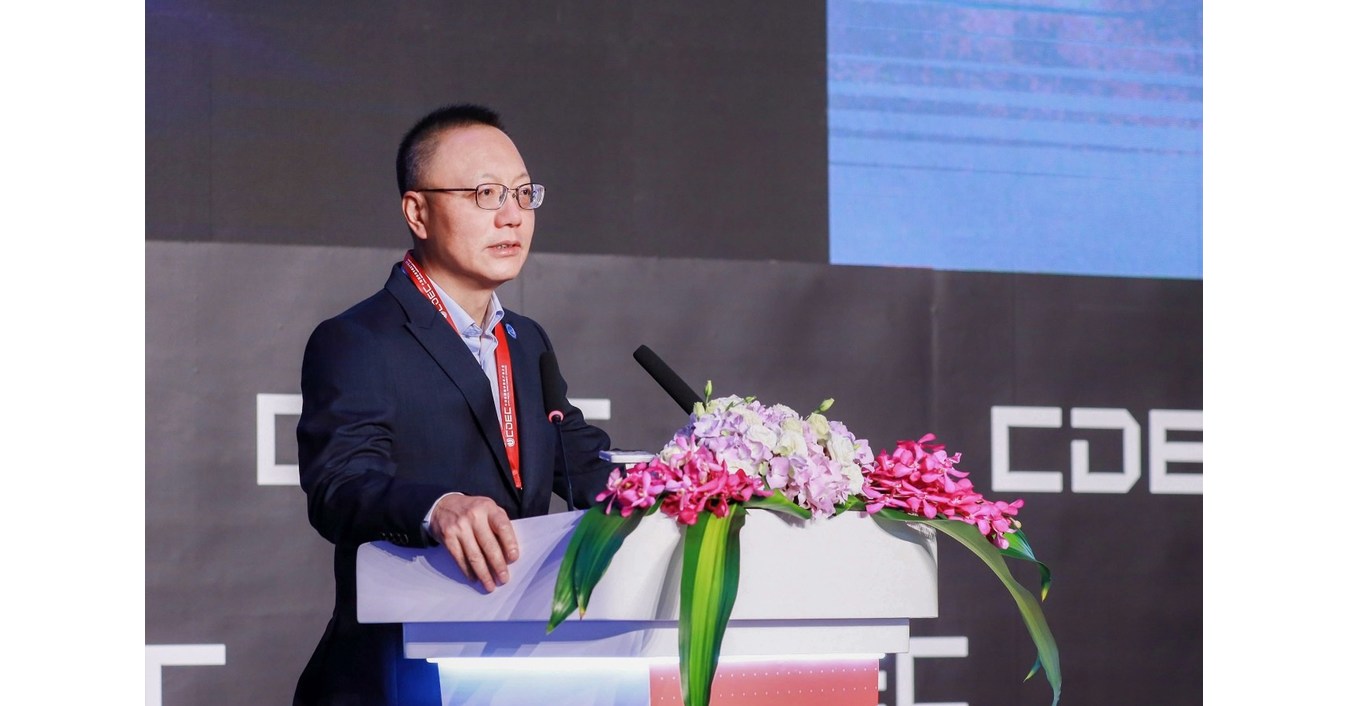 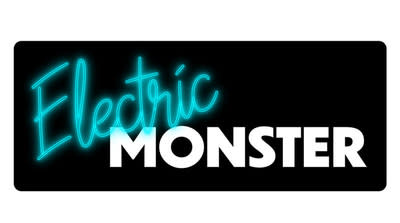 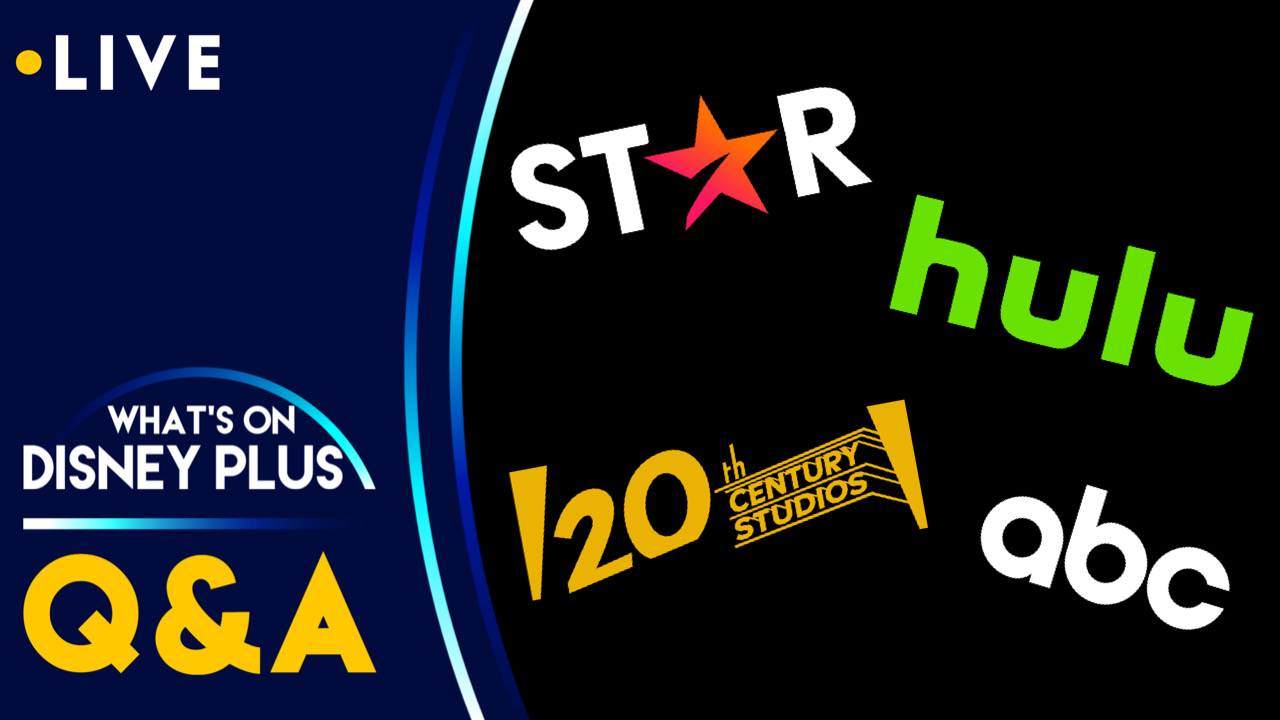