Northern California man faces federal charge after allegedly making online threats against Irvine-based Blizzard Entertainment employees referring to an AK-47 and saying he wanted to “make them feel gloomy that they should be worried.

Stephen Cebula, while playing “Heroes of the Storm”, an online game from Blizzard, told other players that he was going to kill and rape their family members and carry out an attack on Disneyland, according to a criminal complaint filed in a United States district court.

When other players complained to Blizzard about Cebula, a 28-year-old Carmichael resident, the company restricted his ability to chat with other players, an affidavit from FBI Special Agent Brady Cowan says.

In response to Blizzard’s decision, Cebula reportedly wrote down the company’s threats via his personal Facebook page.

“You keep silencing people in The Heroes of the Storm and someone who might live in California might be inclined to ’cause trouble’ at your headquarters in California with an AK47 and a few other ‘opportunistic tools’,” reportedly Cebula writes to the company. â€œIt would be a shame to piss off the wrong person. You don’t agree with the blizzard? “

After reviewing Cebula’s statements, Blizzard made a loop in the FBI and last week agents served a search warrant at Cebula’s home, court documents show.

Cebula has been charged with transmitting threats in interstate commerce. A call to Cebula’s public defender for comment was not immediately returned. 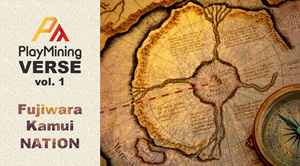 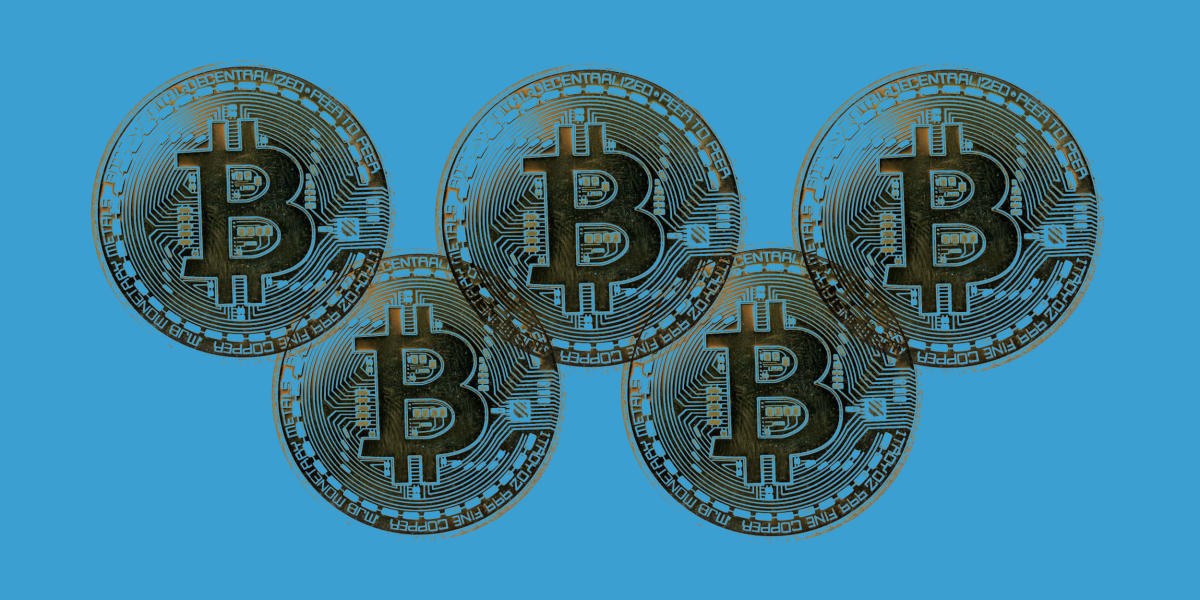 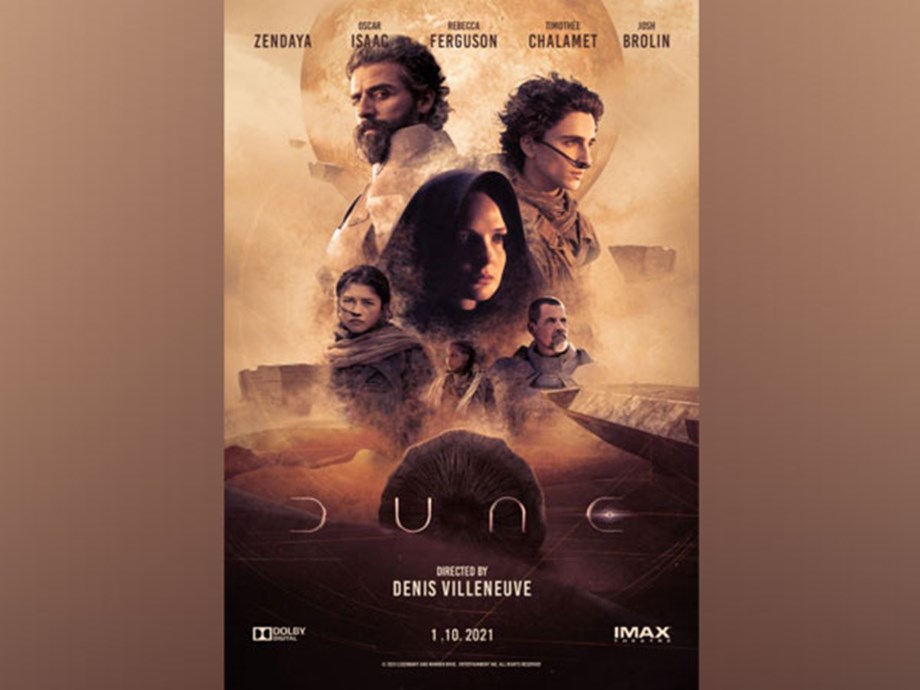