Council, by a 5-0 vote, approved a general plan amendment, zoning changes and a conditional use permit authorizing the proposed development. He also approved a lease with Primestor calling for the city to receive $500,000 in the first two years and 33% of the annual net residual revenue collected from the project thereafter.

The latter, plus property and sales tax, is expected to be $1 million a year, said community development manager John Ramirez.

Council also approved an agreement with Primestor to develop 31,875 square feet of property on the northwest corner of Front Street and Clarkdale Avenue.

The deal allows Primestor, which bought the property, to sell it to the city for a total of $3.5 million within 25 months if it cannot develop the land.

Mayor Richard Ramirez, in a telephone interview Wednesday, said the two projects go “hand in hand” because both are in the city’s entertainment district.

“It will provide the entertainment, retail and dining destination the city has always wanted,” Ramirez said.

“My hope is to bring a regional draw, not just for Norwalk, but for the region so it can support our economy,” Ramirez said. “We want to give our residents a place where they can spend their hard-earned money in the city.”

While most speakers, including many union members, liked the prevailing wage demand and supported the plan, others had concerns.

“Fast food,” Gomez replied rhetorically. “It’s your entertainment. You are not building a theater or a community theater house. Within a one mile radius there are over 30 restaurants and fast food outlets.

Meanwhile, the city will get rid of its front lawn, which he called a “jewel”.

But Arturo Sneider, chief executive of Primestor, said there would be no fast food.

He also promised that there will be many events in his open space.

Front Avenue is part of the Heart of Norwalk project, encompassing an area north of Rosecrans Avenue on Firestone Boulevard to Imperial Highway and San Antonio Parkway to Highway 5, will be developed.

Eventually, a specific plan will provide new zoning for the area that encompasses the oldest sections of the city, Ramirez said.

That could mean more dining and entertainment along Front Street, said Phillip Burns, director of the Pasadena-based Arroyo Group (which developed the plan), during a July 2021 presentation to city council.

City Manager Jesus Gomez said Primestor now owns 75% of the site and the deal will help “jumpstart” the project and essentially provide “insurance” to the developer in case the project doesn’t work.

Ramirez said in an interview Tuesday after the council meeting that he wasn’t concerned about the city having to buy the property on Front.

“Our plan is to grow the site,” Ramirez said. “We have the money to cover it.”

Next New movie 'Scooby-Doo' turns Velma into a lesbian 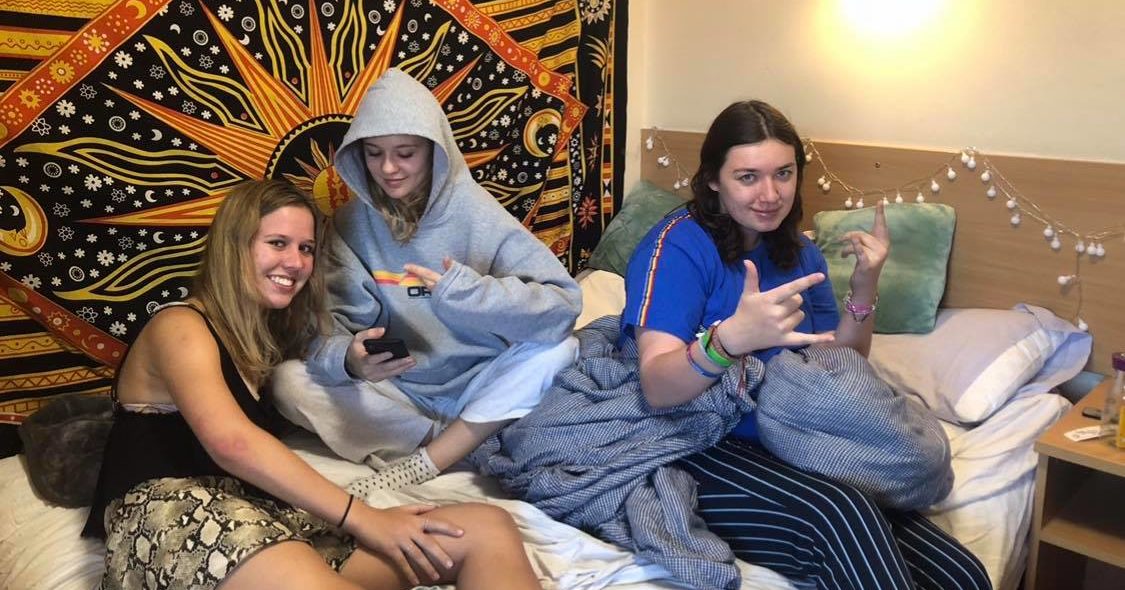 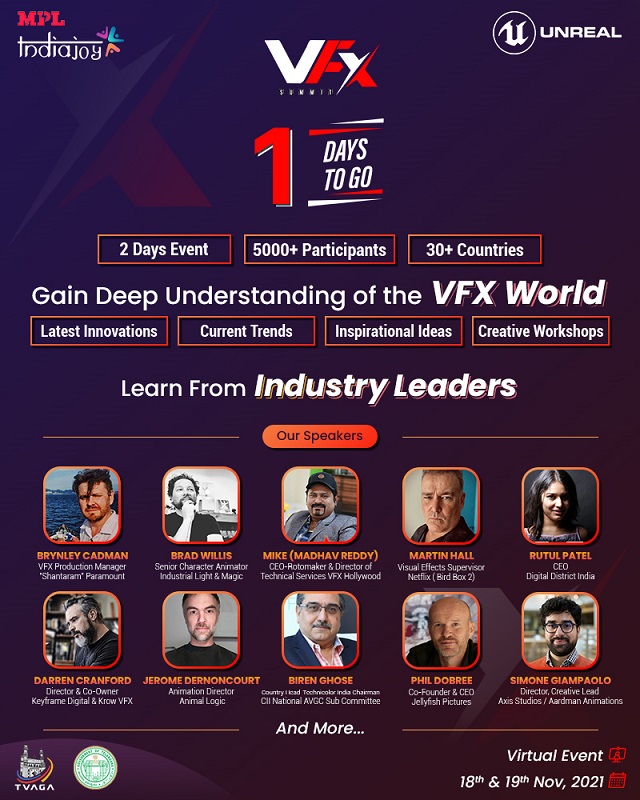 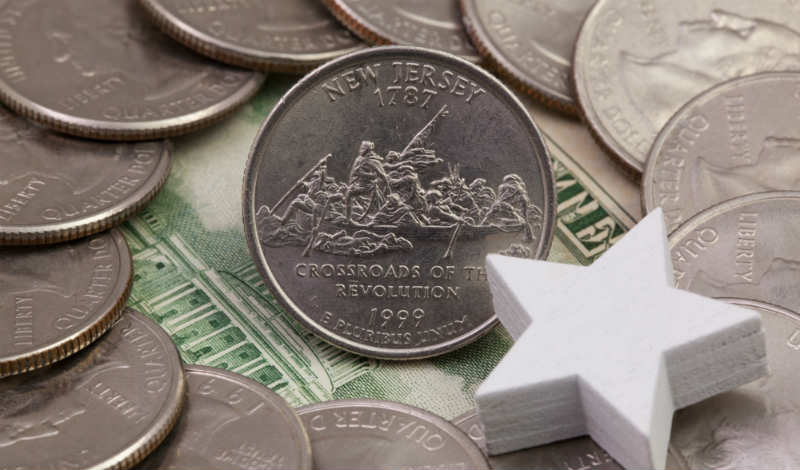