Haas boss Guenther Steiner has some advice for Red Bull team principal Christian Horner over the latter’s complaints about the budget cap proving too dissuasive for several teams on the grid. Horner previously warned that many teams would miss multiple races unless the cost cap is increased.

“You have to start [saving money] because there are still six months left. If you can’t save money for the last four races, start saving money now. It’s business.

Reacting to Horner’s suggestions that Red Bull should miss the final four races due to the current budget cap, Steiner said the other nine teams would be very happy if that happened as it would mean a bigger slice of the pie for them. He said:

“Whether [Red Bull] don’t do the last four races, there are nine teams very happy because they won’t have any more [championship revenue] next year and we can split it. So we are happy people and Ferrari will certainly be happy if they are not at the last four races. He (Horner) says you can’t make it, but as a businessman you have to make it at the end of the day. You (the media) have to do it. If you’re on a budget but traveling for business [class] all year and then you say ‘boss, I can’t do the last four races because I have no more money’, what would he say? “Shouldn’t you have flown economy class at the beginning of the year?” “You have to manage. »

Guenther Steiner also thought about the possible consequences of increasing the budget cap, which would defeat his purpose by allowing top teams to make more updates to the car using that money. He said:

Read also
The article continues below

“Mercedes, Red Bull and Ferrari would bring one or two more updates to the track, which would eventually cancel each other out, and the only result would be to widen the gap to the rest of the teams.”

I can’t really sympathize with the big teams on this one. If the smaller ones like Alpine and Alfa Romeo factored in inflation at the start of the season, there’s no reason why RB, Ferrari and Mercedes shouldn’t. This cost cap is there for a reason skysports.com/f1/news/12433/…

I can’t really sympathize with the big teams on this one. If the smaller ones like Alpine and Alfa Romeo factored in inflation at the start of the season, there’s no reason why RB, Ferrari and Mercedes shouldn’t. This cost cap is there for a reason skysports.com/f1/news/12433/…

The budget cap debate has only just begun and it remains to be seen what side the other top teams will take in this matter. 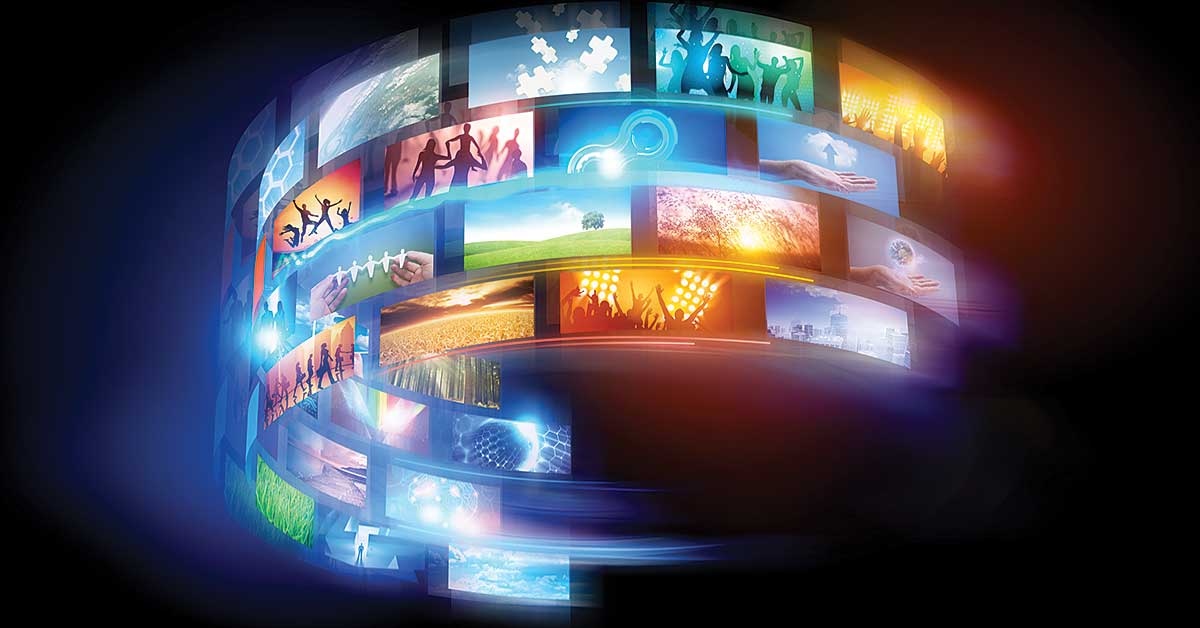