The definition of Pandora’s box, according to Merriam-Webster, is “a prolific source of trouble; something that will lead to many problems.

By passing a new policy for student-athletes that allows them to accept compensation — called “NIL” for “Name, Image, and Likeness” — the NCAA, along with the rest of the adults in the room (state and federal lawmakers) just created a big new source of trouble.

This will certainly lead to many, many problems for student-athletes.

As a former student-athlete, former college athletic administrator, and child who grew up well below the poverty line, I’m actually torn by the NCAA’s decision, passed on July 1, to allow student-athletes to benefit financially from their name, image and likeness. My mom and I definitely could have used an extra $10, $100, or $1,000 when I was a student-athlete. But that opportunity didn’t exist in 1987, the year I received a football scholarship to the University of Notre Dame.

So I’m generally in favor of student-athletes being compensated in major college sports, but it should be done properly, in a safe environment, and not the “Wild West” way of the new NCAA policy. The NCAA just told 18- to 21-year-olds to get out there and get endorsement deals, make appearances, and sell themselves — and, hey, don’t forget to pay your taxes on it all.

Let’s be realistic. Only a handful of players — quarterbacks, running backs and a few others — will earn the “big bucks.” Most other student-athletes won’t.

Do not worry, this won’t cause any drama in the locker room.

At first glance, this opportunity looks pretty good. A student-athlete may sign autographs at the local supermarket, while another student-athlete signs a shoe/apparel contract and yet a third says, “If you send me $10, I’ll send you an autographed photo.”

But who will manage all of this? Who is going to control all the possible ways in which student-athletes could be exploited?

Some colleges and universities said they would hire someone to handle it all; others say they will outsource the work. But will they? These are the same schools that are still trying to recover from unexpected costs and layoffs created by the COVID-19 pandemic.

What about the school that just can’t afford to hire more staff? Will the responsibility of managing all those snap small business decisions now rest solely with the student-athlete?

At 12:01 a.m. on July 1, several student-athletes announced that they had started their own businesses to handle their marketing and sponsorships. Really? When I played for the Chicago Bears, I hired a professional marketing firm to handle that stuff. Not a bunch of friends. Not a relative.

Do student-athletes even have time for this?

The NCAA has argued for years that student-athletes don’t even have enough time to be students. To go to class. To hit the books. But now they’re supposed to take care of marketing, endorsements, and a personal experiences program?

What will their office hours be? What will happen to their grades? If there is an opportunity to make money during class, what will be their priority?

All of this threatens to become a huge distraction from education – and sports – for student-athletes. And we all know how coaches love Entertainment.

Is there a solution? Is there a more viable balance? There is, and I’ve been preaching it for years.

Rather than being completely free to market themselves individually, with all the pitfalls that presents, student-athletes should receive a direct percentage of the revenue from their respective sport. Colleges and universities make billions from sports – broadcast rights, merchandising rights, sponsorships, etc. — and there’s no reason in the world for student-athletes not to share that.

And that money should then be put into a trust that student-athletes can’t touch until they’re 28 or 30. When they are in a better and more mature life to handle money responsibly.

Any alternative, to be honest, seems better than what the NCAA just did: tell student-athletes they can finally do something, but give them no direction or guidance on how to do it.

The adults in the room should have spent more time thinking about this – how to responsibly roll out a new era of financial compensation for student-athletes – rather than just opening Pandora’s box.

But, instead, the NCAA left it to student-athletes to figure out this mess, while dodging a bullet itself. Because, with this new NIL policy, they won’t have to share a dollar of their own billions of income.

Christopher Zorich, who played defensive tackle for the Chicago Bears from 1991 to 1996, is a partner at executive search firm Randall Partners.

Next Old cars with over 100,000 miles are worth real money now 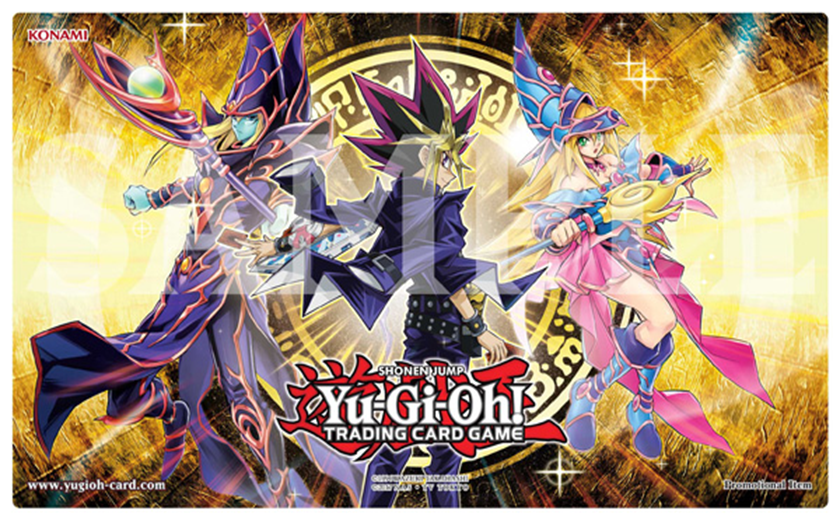