Aug. 26 – It may be hard to believe that Mesa was once an entertainment mecca, the only town in the valley outside of Phoenix that offered regular appearances by bands and artists of all kinds.

But a new exhibit set to open to the public starting Saturday, Aug. 27 at the Mesa Historical Museum will likely quell any skepticism.

The exhibit, titled “Early Entertainment in Mesa,” features a collection of photos and artefacts from theatre, film and television that give people a glimpse into “how various forms of entertainment have captivated and transformed local audiences for more than a century”, explained the director of the museum. Director Susan Ricci.

“We highlight all the early entertainment venues from the early 1900s,” she said, adding that the exhibit includes relics from long-gone places like the Zenos Co-op Manufacturing and Mercantile Company, which, until it was destroyed in a fire in the 1920s, used to host dances.

Then there are memories of the old Nile Theater, Mesa’s first air-conditioned building, which was once the place to see the latest on the big screen.

And there was a dance theater started by a local rancher who thought there wasn’t enough entertainment for young people.

“It was very important to them,” Ricci explained. “We have quotes from people who just wouldn’t miss a Friday night dance. It was so important to everyone’s social life in the area.”

And there are artifacts from the Mezona, a multipurpose facility that housed dances, theater productions, funerals, operas, fairs, films.

According to saltriverstories.org, the Mezona was home to Mesa’s first Edison moving picture machine in 1909, and the Church of Jesus Christ of Latter-day Saints held dances there as well as classes and wellness projects.

The building began as a dance hall when it opened on Valentine’s Day 1908, Ricci said. At a private reception this Saturday before the exhibitions open at 10 a.m., guests will hear from Dilworth Brinton, the last chief executive of the Mezona who was predeceased in the post by his father and before that, his grandfather.

This exhibit will run through June 2022 and is part of the Mesa Historical Museum’s annual rotation of special exhibits that highlight important aspects of Mesa’s history.

Most of the items were already in the museum – including a crystal “disco ball” that had been hung in the museum’s now closed auditorium, harking back to a time long before the BeeGees and Donna Summer.

“It’s been hanging there for years and most of us didn’t know why it was hanging there,” Ricci said. “We just thought it was from a disco event, but it was actually Mezona.”

The true origin was discovered while museum staff were perusing a book about the Mezona that had been written by Mesa resident Nancy Dana Norton.

“She interviewed all these people who grew up going to the Mezona and as I was flipping through the book I saw a picture of the disco ball and thought it looked like the one in our auditorium, well sure, it was.”

The exhibit also pays tribute to four artists who have called Mesa home at one time or another, including its latest celebrity actor, Tony Kotsur, this year’s Academy Award winner for Best Supporting Actor for his performance in “CODA”.

The late country-western singer Waylon Jennings, who is buried in Mesa Cemetery, is also memorialized; Jim Adkins, lead guitarist for Jimmy Eat World; and bandleader and vocalist Buck Owens, who played guitar and sang on the sidewalks of downtown Mesa before rising to fame and fortune in California in the 1940s.

The development of the exhibition was led by the museum’s director of operations, Shannon Maki.

It will be open to the public until next June at the museum, 2345 N. Horne, from 10 a.m. to 4 p.m. Tuesday through Saturday. Admission ranges from $4 for ages 5-17 to $7 for adults ($5 for seniors). Information: mesahistoricalmuseum.com.

Next P-EBT Food Money Now Available for Select Alabama Students: Who is Eligible? 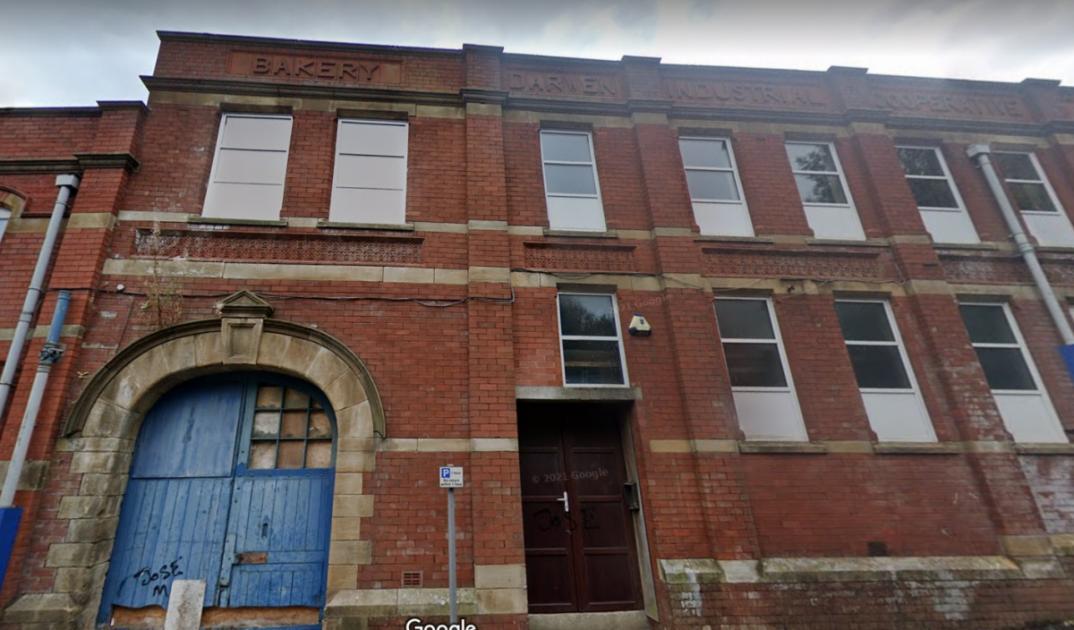 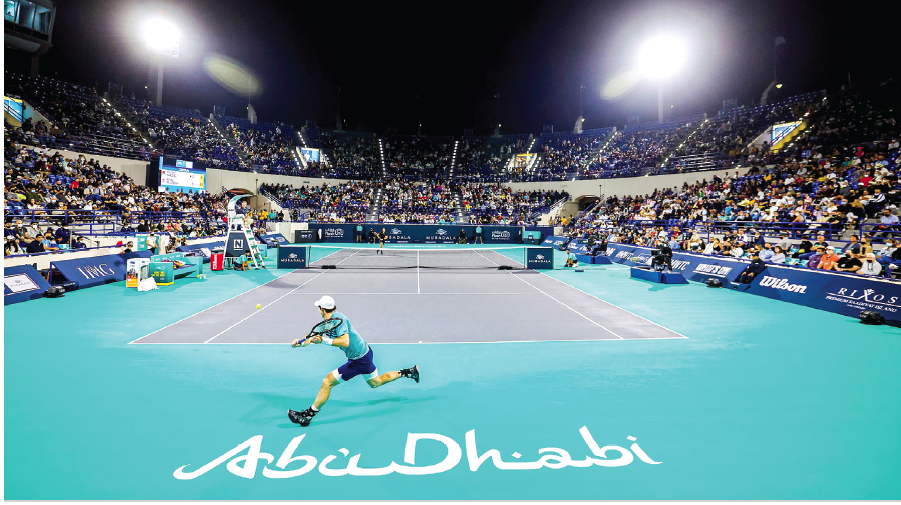 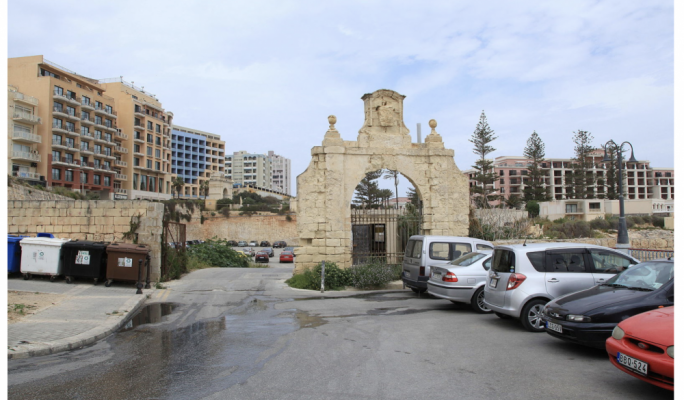 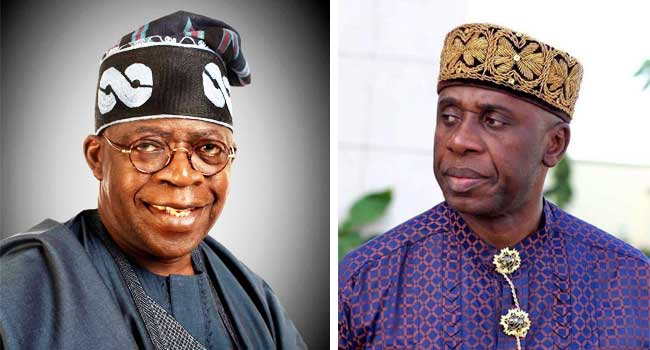 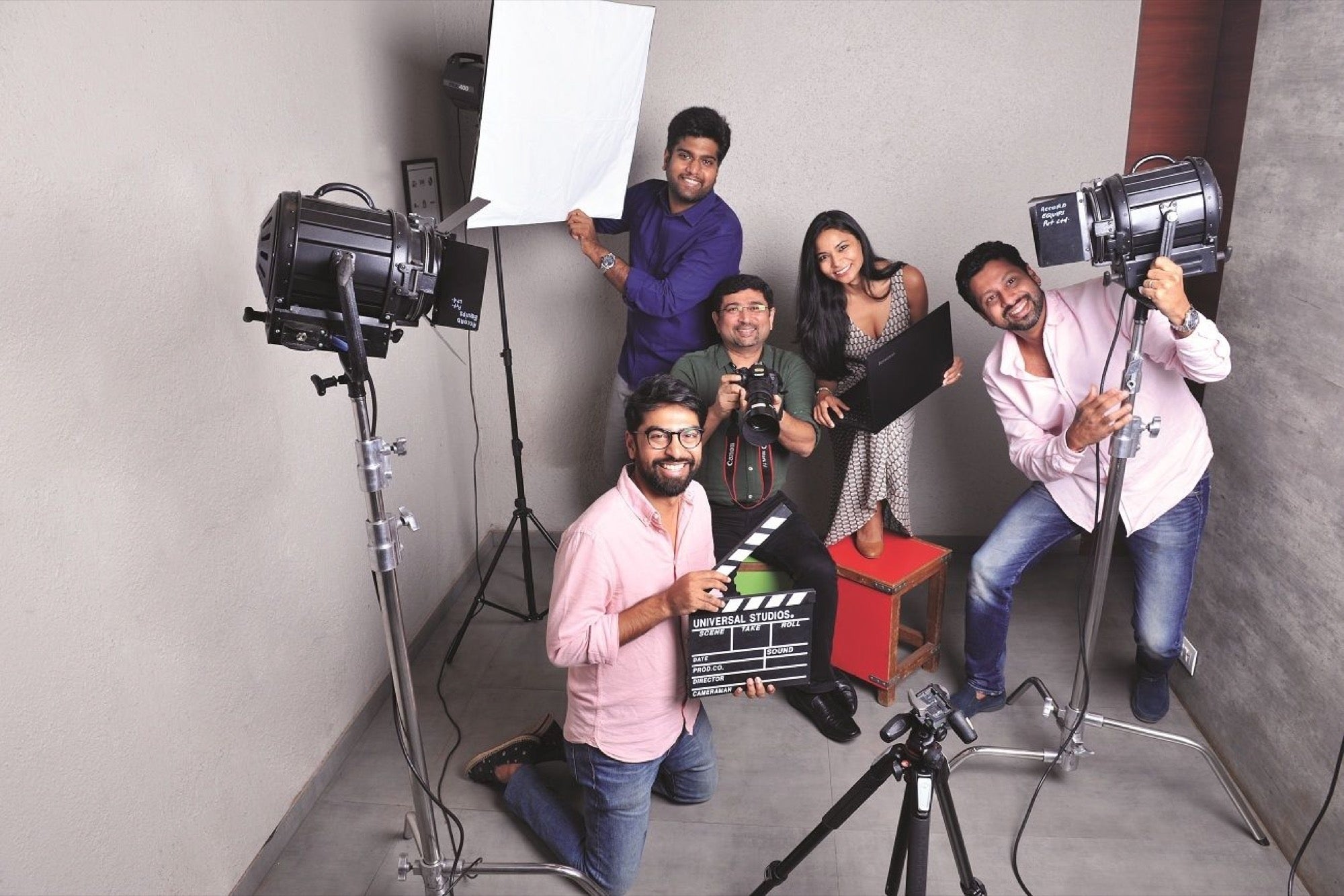 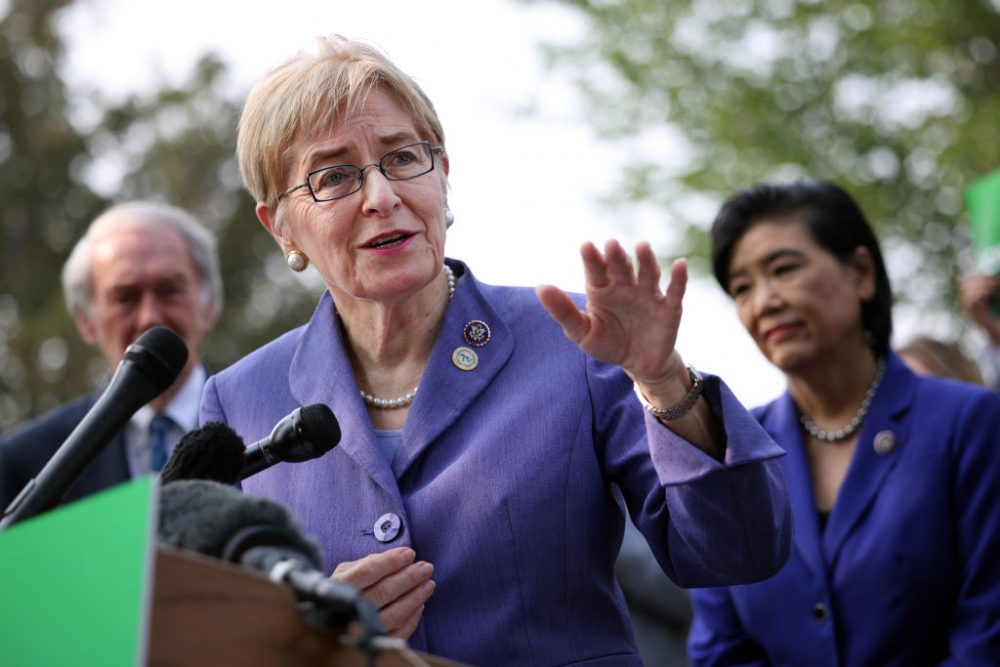