Since we learned last night that Queen Elizabeth II is dead (September 8) many are wondering: what will happen to our coins and banknotes? During her reign, five different portraits of the Queen appeared on our currency. But will it suddenly disappear from our money overnight and is the money in our wallets suddenly worthless?

Well, don’t stress yet, your money is always good here.

What will happen to the British currency?

Not much to start with. First, a new portrait of King Charles III will have to be commissioned before anything else can happen. This may take time as recommendations for new coins will need to gain royal approval.

Once this is done, however, millions of pounds of new banknotes and coins will be printed by the royal mint and distributed across the UK.

It won’t happen overnight either. All cash and coins currently in circulation will be phased out and replaced with offerings featuring Charles’ face. However, any cash you still have with Queen Elizabeth will still be legal.

This new currency will slowly replace any depiction of the Queen and is expected to be a gradual process. We may still see the late monarch on banknotes and coins for months, if not years, to come.

What about other countries?

Queen Elizabeth II has appeared on the silver more times than any other person, with her face featured at least on 33 currencies. These include countries such as Australia, New Zealand, Jamaica and New Zealand, where she appears due to her position as head of the Commonwealth.

It is expected that all of these countries will also have to undergo changes. But this process will depend on individual nations decide. So if you have travel money, it’s worth checking what to do with it.

It won’t just be our national anthem or our currency that will need to be changed. But our stamps too.

But just like our money, the stamps will also take time to be replaced by the face of King Charles III. Any current stamps you have at home will still be legal and usable. So keep sending those letters carefree.

Previous What happens to Australian money now that Queen Elizabeth II is dead?

Next What happens to Australia's money now that the Queen is dead? And why are the faces of the rulers on the coins anyway? 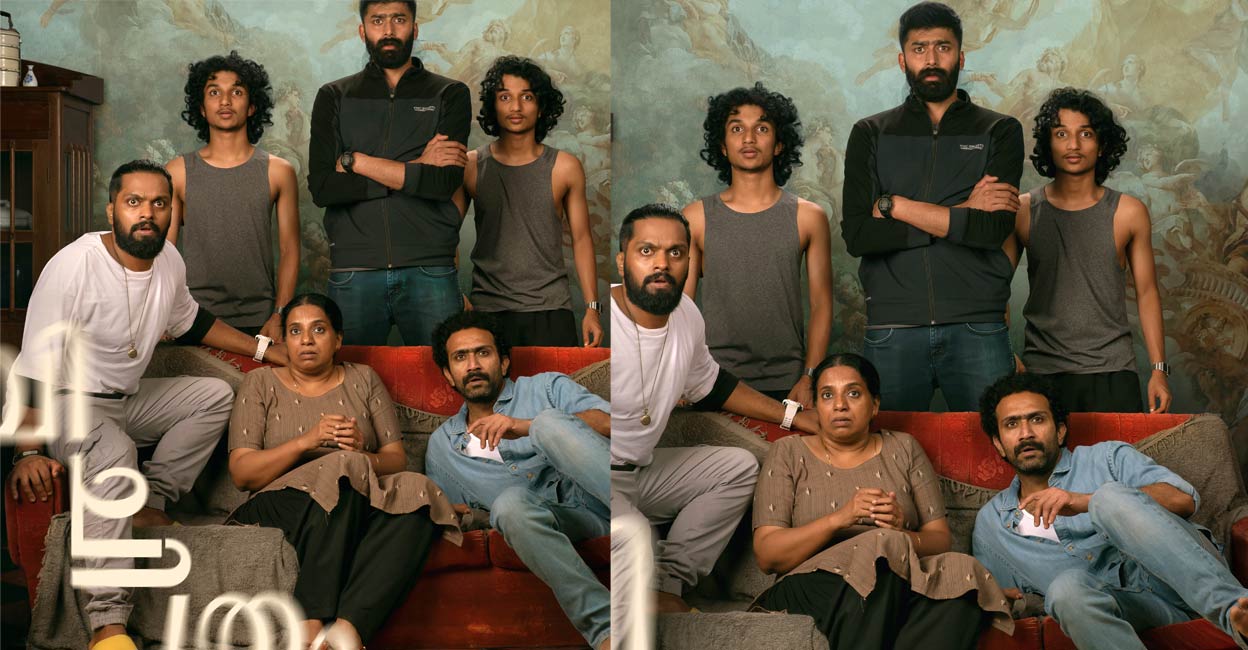 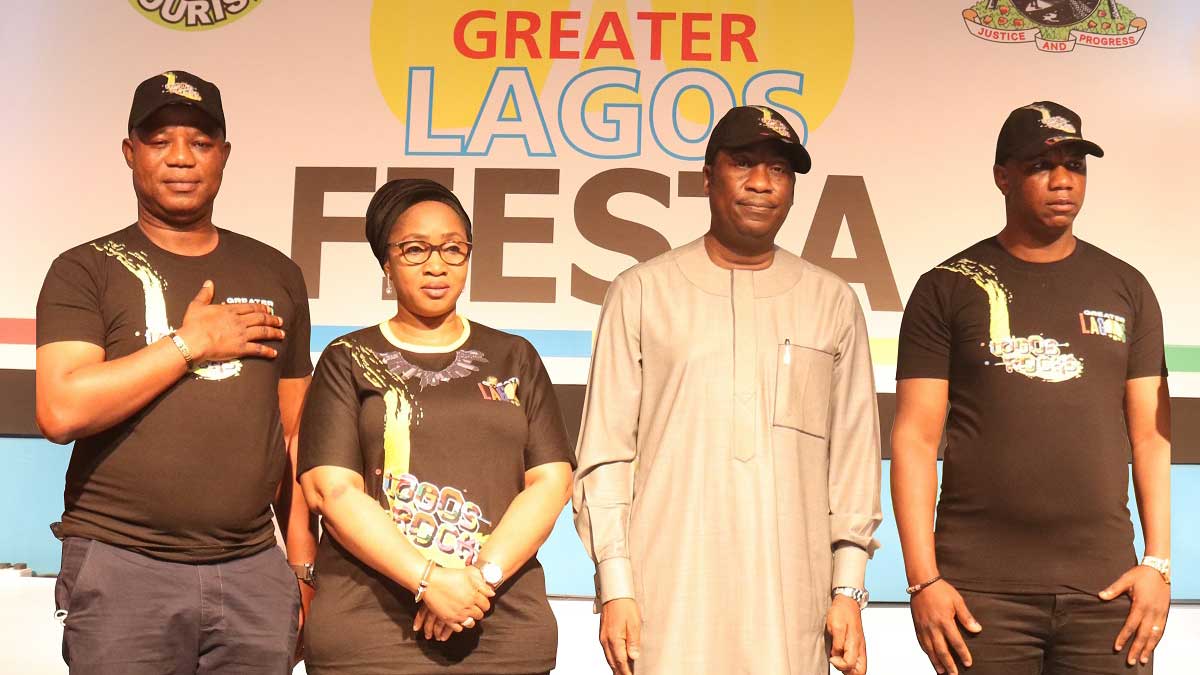 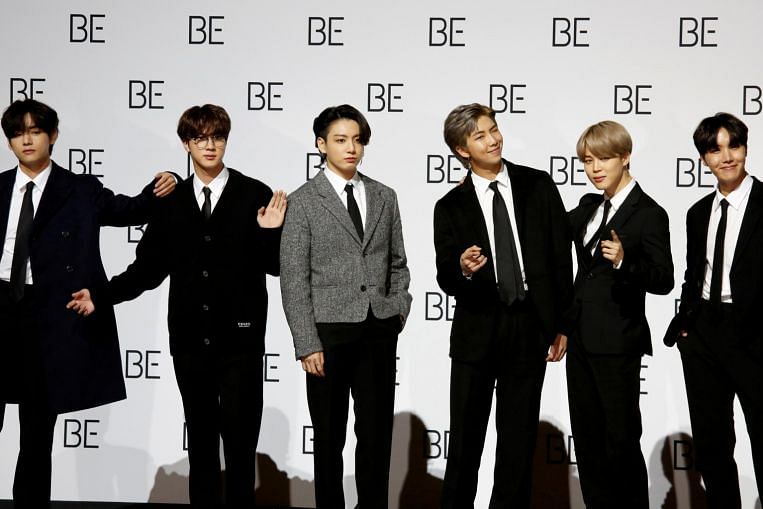 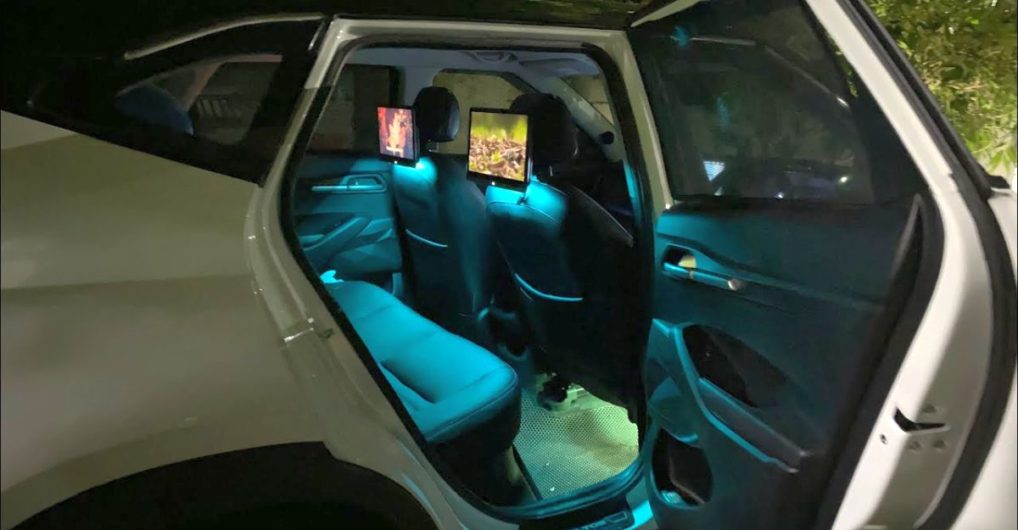